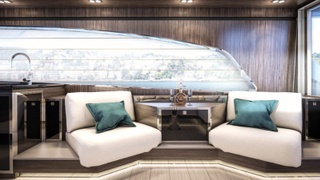 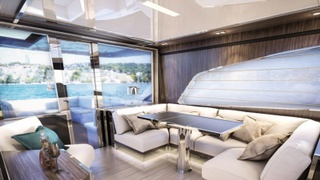 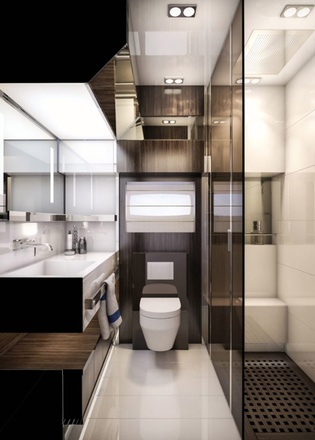 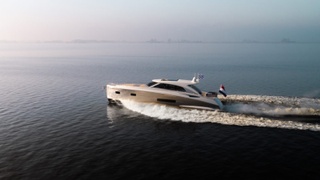 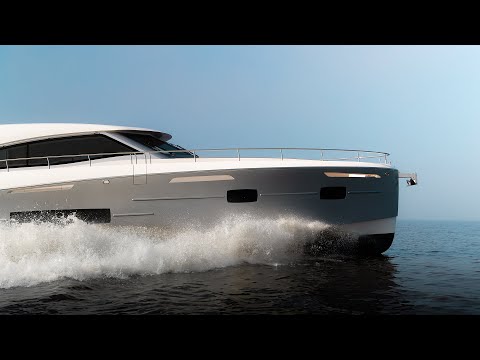 Fledgling Dutch builder Sichterman Yachts has revealed the interior design of its developing fleet of yachts.

The three interior styling options have been created by Cor D Rover, who also penned the exterior design of the fleet.

The three different interior themes comprise "sporty elegance", which has been inspired by the "world of classy sports cars" and "fantastic eclectic", which the yard described as "an exciting fusion of glamour and beauty." The third style, "comfortable lounging", is "warm, harmonious and inviting", the yard said.

Speaking about the three designs, Rover said: "Our job was to create three different styles, so that every customer can select a perfect fit. The common denominator of these designs is a homely and comfortable feel, without being busy or old-fashioned."

The yard also announced it has begun an "interior programme", which allows it to build a yacht's interiors at the same time as developing the aluminium hull. This allows the yard to fast-track the build process and deliver a yacht within seven months from order.

The unveiling of the interiors follows the launch of the first Sichterman yacht. The first hull of the 18 metre all-aluminium Inveni took to the water at the Workum based yard in May.

The yacht features a vertical bow for a longer range and lower fuel consumption, as well as a beam of 17.6 metres.

Accommodation is for four guests while a propulsion package of two Cummins 550hp engines will provide a top speed of 23 knots and a cruising speed of 18 knots.

"Being a former sailor, he wanted the yacht to be as quiet as possible, whilst maintaining a high level of comfort and fuel efficiency at the same time.”

van Hilst added: "After a few tests, I can say that I’m extremely satisfied with the way the ship handles itself in open water. It really cruises through the waves, almost as if you’re on a train.”

It is also developing a 26 metre model named Ambrosca and has plans for a 23 metre model. Both will have a flybridge option. The builder said further launches will take place soon.