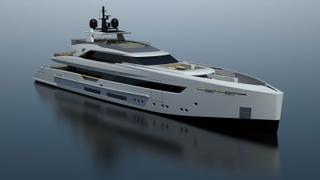 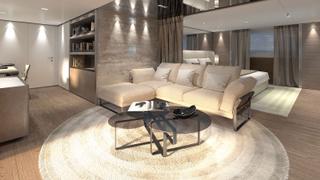 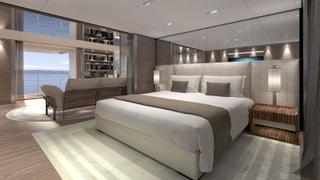 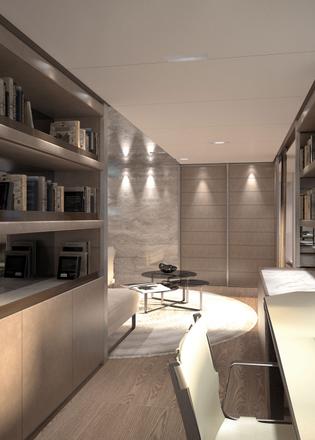 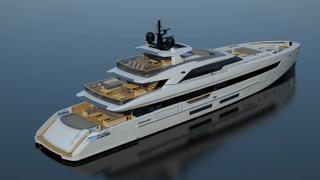 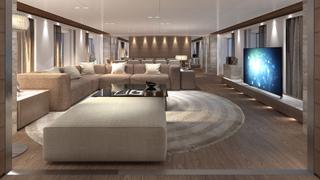 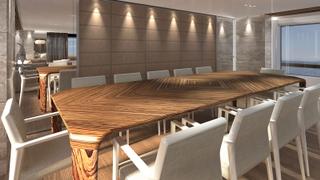 Italian yard Tankoa has started construction on two 50 metre sisterships in its S501 line at its facility in La Spezia.

Both of the 50 metre projects are all-aluminium, but one is based on the S501 design like Vertige, delivered in 2017, and one is the hybrid-powered S502 variant, following the first S502 Elettra, currently in build and due to launch in February 2019.

The new sub-500GT superyachts are based on the same naval architecture of their predecessors and will feature exterior styling by Francesco Paszkowski.

The general arrangement of both boats is similar, with the owner’s suite located forward on the main deck featuring fold down terraces. There will also be a side-loading tender garage aft and a beach club at the transom. However, prospective owners will have the option to tailor both the interior and exterior layout to their own tastes.

The S501 will be powered with conventional diesel propulsion while the S502 will come with a hybrid propulsion package developed with Diesel Centre in La Spezia. She will have four flexible propulsion modes, diesel-electric, full electric, traditional diesel and full-speed mode.

“Given the direction the market is moving in, reflected in the investment engine manufacturers are making on hybrid solutions, we decided three years ago to push forward and build the first 50m,” he said.

Construction work on the two projects began in the first week of May and both yachts will be available for delivery in time for the 2020 summer season.

The yard said the success of the first S501 yacht Vertige and S502 Elettra, were key factors in the decision to build the two projects.

It flagged the “tremendous charter success” of Vertige which has undertaken 20 weeks of charter since its delivery last year and highlighted a universal client-led desire to shorten delivery time as much as possible.

Building on-spec allows the yard to meet this demand, Ratto said. “Building on spec represents a major investment even for a financially strong, debt free shipyard, but it makes strategic sense by reducing the delivery time,” he said.

“Many owners are not interested in the first 6-8 months it takes to build the hull and superstructure, but they do want to be involved in the layout and interior décor, and in the choice of features and equipment, which can be decided when the metal work is already well advanced.”

Sales and marketing director Michel Karsenti added that Tankoa plans to start a new build every time a yacht is sold.

“In today’s market, affluent clients do not want to wait for the time it takes to build a yacht under 500 GRT from scratch,” he said.

“Building on spec is a fantastic solution for many reasons. Not only will a client be able to come to us and see his future boat already well advanced, he will also be able to choose his décor and layout and take delivery the following season.”