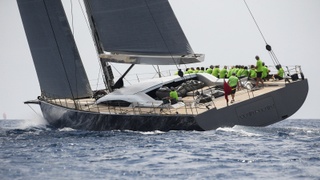 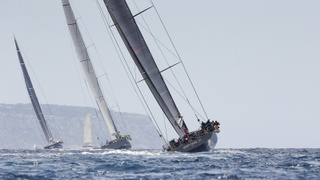 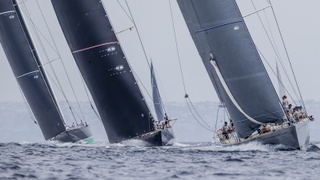 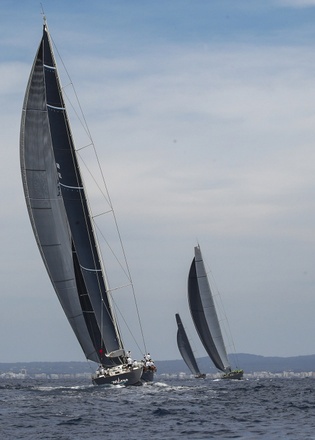 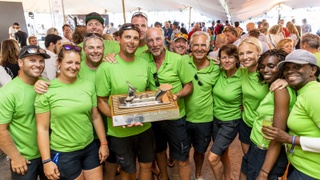 The 33 metre Baltic-built superyacht WinWin has lived up to her name by clinching the overall victory of the Superyacht Cup Palma 2019.

The 23rd edition of Europe’s longest superyacht regatta comprised three days of competitive racing and saw WinWin take the top spot for the second time, following her Cup victory in 2016.

The yacht won each race in her class but was pushed to the limit on the final day, winning Class A with a margin of just 33 seconds on corrected time ahead of Nilaya and Open Season.

Skipper Ryan Taylor said: “It’s great and we are very happy – we worked for it and it wasn’t easy, but it was nice clean racing and we just kept it simple. The owner is very happy!”

Class B experienced the closest racing of the competition, with a different yacht winning each race. But it was Topaz which pipped defending Superyacht Cup champion Velsheda to the post, taking the overall Class B victory. The 33 metre Vitters superyacht Missy followed in third.

The Class C crown meanwhile went to the 27.6 metre Bequia, with the 39.7 metre Huckleberry and 27.5 metre Kealoha tied in second place.

Class B experienced the closest racing of the competition

Skipper Seumas Meharg said: “It’s always fun to win and we have great owners and a fantastic team on board as we celebrate Bequia having 10 years on the water.”

The racing was accompanied with a bustling social programme, which included an Owners Dinner, Dock Party and Marinepool Paddle Board Challenge, which was won by a team from Bequia.

The North Sails Boat of the Day award, a new annual feature, was awarded to first time racer Huckleberry.

Event director Kate Branagh said it had been “a great year” for the Cup. “It has been a real pleasure for the whole team and I to see so many happy faces out on the water and then back here in the SYC Race Village.”