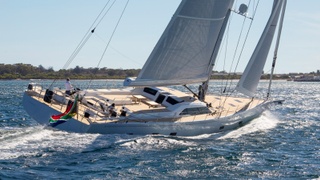 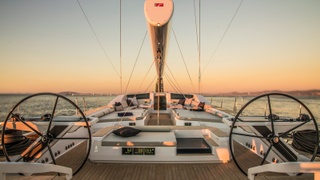 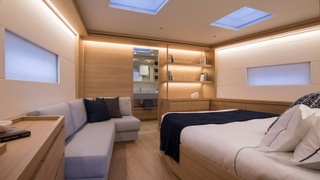 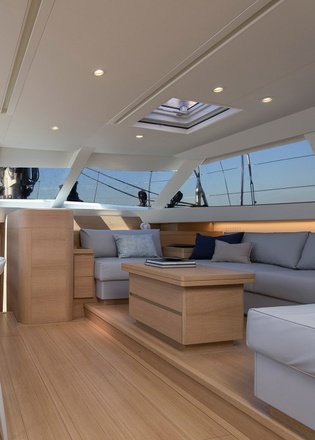 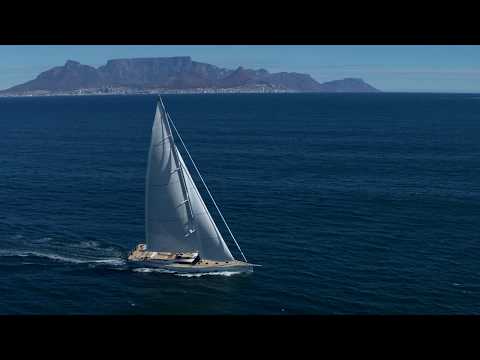 Third SW105 The Power of 2 delivered by Southern Wind

The third hull of Southern Wind’s 32 metre sailing yacht series SW105 The Power of 2 has departed the South African yard after being delivered to her owners.

Following weeks of extensive sea trials, the sailing superyacht has now embarked on her maiden voyage - heading for the Mediterranean before sailing onto Norway, where she will spend her first summer season.

It is a voyage that will "defiantly test the blue water attitude of this yacht," the yard said.

Like Satisfaction and Kiboko Tres, the first two hulls in the series, The Power of 2 features exterior and interior design by Nauta Design and naval architecture by Farr Yacht Design.

Commissioned by a “keen sailor” for “faster sailing and exploring remote locations”, The Power of 2 features a twin rudder system, fixed bowsprit and a lifting keel that allows access to shallow anchorages.

Accommodation is for a total of eight guests in four ensuite cabins, comprising the owner’s cabin forward and three guest cabins amidships. The crew quarters and galley sit aft.

The main saloon is described as “light, bright and an open space” spacious enough for a total of 10 people to relax. Forward of this area is a custom bar that separates the main saloon form the owner’s area.

Power of 2 was also conceived as an environmentally conscientious yacht. Water and fuel treatment systems incorporate fuel polishers and water softeners, while the fridges are stocked with drinking water decanted into glass water bottles.

Yard general manager Marco Alberti said: "The result has been a number of efficiencies and improvements that will be carried over in future builds."