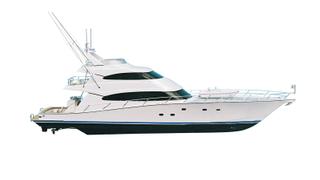 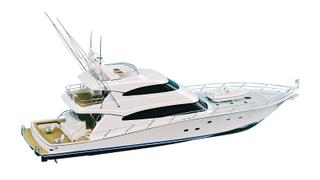 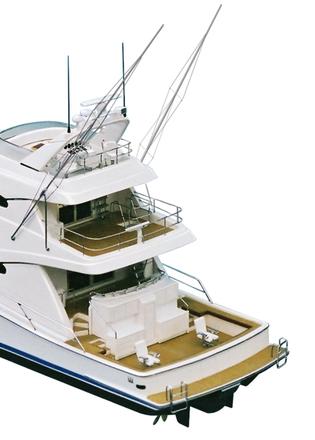 New Zealand yard Yachting Developments has announced that it has taken an order for a 33 metre sportsfish yacht.

YD1017, as the project is currently known, will be built from carbon fibre with construction beginning in the next two months. The yard has not disclosed a delivery date, but the naval architecture and exterior styling was contributed by local design house Warwick Yacht Design.

Ian Cook, managing director of Yachting Developments, said: “We are proud to have signed this exciting new project and look forward to collaborating with the Warwick Yacht Design office and their repeat client to bring this custom superyacht build to life.”

This marks the sixth project that Yachting Developments and Warwick Yacht Design have collaborated on. Previous highlights include the 30.5 metre sailing yacht Quintessential, which hit the water back in 2012.

As for YD1017, details are thin on the ground at this stage, but the yard confirmed that her beam is 7.5 metres with a maximum draught of 1.5 metres. Power will come from a pair of 2,000hp MTU 16V2000 M96L engines that should delivery a punchy turn of speed when combined with her lightweight carbon hull and superstructure.

For the interior, Warwick Yacht Design will collaborate with the yard’s in-house designers and the owner’s team to create the décor.

YD1017 follows on from the yard’s recent launch, the 39.5 metre Lanakai, which was delivered in December 2017.