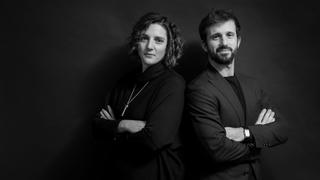 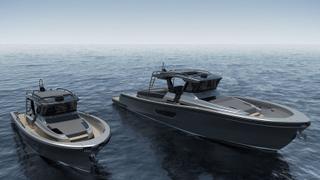 Italian superyacht architecture firm Zuccon International Project has teamed up with Tuscan shipyard Bluegame to collaborate on the restyling of two of the shipyard’s historic models.

The new agreement further consolidates a three-year design partnership between Zuccon and Bluegame’s parent company Sanlorenzo Yachts. Zuccon and Bluegame will begin their collaboration by restyling the shipyard’s BG40 and BG60 models. The two restyled models will then receive their official debut at the Cannes Yachting Festival later this year.

Bluegame founder Luca Santella said the initial restyling collaboration would be the first of many between the two companies. “I had the chance to work with Bernardo (Zuccon architect) - and with Zuccon International Project - on new models and ideas as the coordinator of Sanlorenzo projects and so it came naturally for me to continue the partnership,” he said. “As well as these two new models, which we’ll be launching this summer, we also have ideas for many other projects to complete and extend the range.”

Bernardo Zuccon added, “There is no doubt that working with Luca Santella represents an important opportunity, given his past and his experience, both closely bound to the world of the sea.”