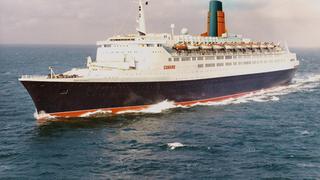 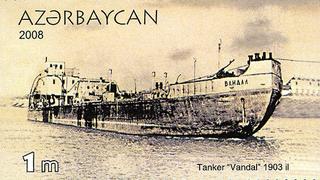 Diesel-electric power has powered ships and submarines for nearly a century. Today, it is the subject of more discussions between owners, captains, designers and builders as a cleaner, more efficient source of on-board power and propulsion. It has been hyped as a possible ‘greener’ way forward, but is it?

What it is and how it works

When Rudolph Diesel obtained the patent for his 1.58kW Rational Heat Engine with its 10ft diameter flywheel in 1892, he never could have predicted that what came to be called the diesel engine would be as popular as it is today. Nor could he have foreseen the many uses to which the engine has been put. He might, however, recognise the diesel-electric drive train.

Such a system, quite crude by today’s standards, was installed in 1903 in the Russian tanker Vandal, while Diesel was still alive. _The Vandal’s _diesel-electric drive was a far cry from today’s systems where the driving engine and its electric generator (often called by its abbreviation, genset) might be on one part of the vessel and the motor driving the propeller might be elsewhere, even outside the hull.

There are arguments both for and against diesel-electric drives. Proponents say that emissions are lower because only the power needed is used and fuel consumption is reduced, while those against suggest that the weight of a genset and driving motor increases the overall vessel weight, which requires more horsepower to drive the yacht. Additional electrical systems also add complexity, which can cause interference with other electrical systems.

From the naval architect’s standpoint, a diesel-electric system allows the drive engine to be moved away from the end of the propeller shaft. The diesel generator can also be located away from guests to reduce noise and vibration and placed in areas of the hull not normally used for engines or people.

For example, on a 40m yacht, the area under the cockpit may not have adequate headroom for crew cabins, but a pair of diesel generators might fit easily. On vessels over 150m, a gas turbine located in the stack where hot gases can be directed up and away from the deck may be used to generate power, moving power generation completely out of the hull.