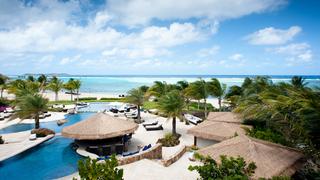 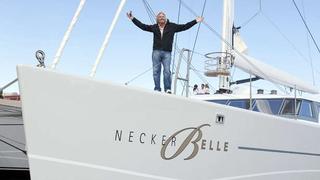 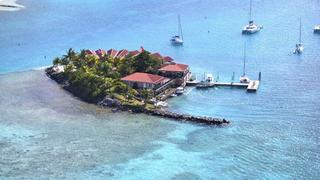 Virgin Gorda: where to go and stay like the stars

American businessman Laurance Rockefeller was first to see the potential of Virgin Gorda for yachting in the early 1960s. Then the Caribbean island offered eight square miles of undeveloped natural beauty and sheltered bays. He bought a piece of real estate, built the Little Dix Bay resort and sparked the island’s growth into a yachting mecca. That status was confirmed in 2011 by the arrival of the high-end resort and residences at neighbouring Oil Nut Bay and in 2012 by the luxurious Yacht Club Costa Smeralda (YCCS).

Branson bags the most illustrious guests for his New Year’s Eve Party on Necker Island, back after a fire in 2011 destroyed his house. But he’s known to have an inclusive relationship with staff, so it’s not a bad idea to chat up his tennis coach. The Loro Piana Owner’s Dinner is the most exclusive invitation at the Regatta and Rendezvous, while the super-rich really let their hair down at the Oil Nut Bay Beach Party.

Our favourites are the beach-side restaurant at Saba Rock resort for style, the Hilltop Restaurant at Biras Creek for candlelit tables with sea views, and Fat Virgin’s Café for the best roti in the Caribbean.

White Bay is a heavenly anchorage on nearby Peter Island, with a pristine and deserted white beach that’s far from the bareboat crowd.