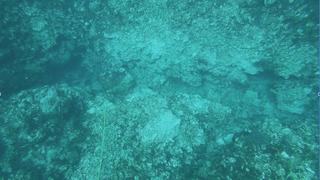 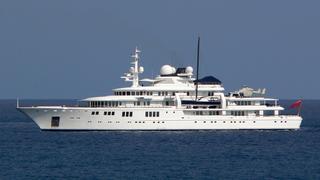 Microsoft co-founder Paul Allen has a reached a compensation agreement for an undisclosed amount with the Cayman Islands Government after a section of coral reef was reportedly damaged by his 94 metre superyacht Tatoosh earlier this year.

According to a joint press statement from the government and TDE Maritime, the ownership company for the yacht, the agreement has settled the matter between the parties and involves no acceptance of fault on either side.

The damage to the feed in the West Bay Replenishment zone is thought to have taken place between January 12-14 this year. It was discovered by a local dive company who immediately alerted Tatoosh's crew and the Port Authority. An initial in-water survey estimated that 1,200 square metres had been damaged and that more than 80% of the coral within this area had been destroyed.

In a statement the Cayman minister of environment, Wayne Panton, reflected on the impact of the damage — which is thought to be the area equivalent to an Olympic-size swimming pool.

"Losing any of our coral affects not only the stability of our environment, but also our economy," said the Minister of Environment Wayne Panton. "The agreement with TDE Maritime therefore reflects a value commensurate with the loss of our public resource and facilitates a permanent mooring solution in Seven Mile Beach Park."

After a short dispute between Vulcan Inc and the Department of Environment a joint restoration project started in March. During a 24-day period the team reattached approximately 1,600 benthic organisms — including 429 hard corals more than 20 centimetres in diameter, 955 hard corals less than 20 centimetres in diameter and 208 soft corals and sponges. More than 30 tons of cement and sand and eight tons of rubble were used to rebuild and stabilise the impacted area.

Speaking for TDE Maritime, Paul Allen reiterated his involvement in protecting the world’s oceans and coral reefs. "We are committed to environmental stewardship, with a proven history of working to improve ocean health through research, innovation and policy change,” he said.

"Our experience around the world in ocean conservation has proven that real change requires dedicated, long-term investment to have a meaningful effect. We share the Cayman Islands Government’s goal of responsible management of the natural environment; and this agreement will help preserve the reefs and ecosystem for future generations."