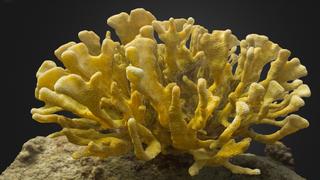 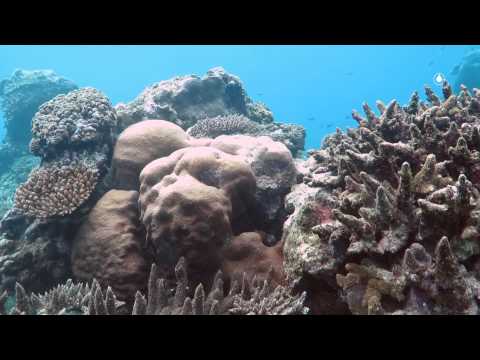 Pioneering technology, using 3D mapping, is being used to help measure the decline of coral.

The project, which has been named Hydrous, aims to capture the world’s coral reefs in 3D, so that for the first time their growth or decline can be accurately monitored. Damage to coral through fishing and pollution is seen as one of the biggest threats to the world's oceans.

The Hydrous team, have already captured coral in the Maldives, Palau, Easter Island and Hawaii and have more expeditions planned throughout the year.

The images are created by taking thousands of photographs that can then be uploaded and stitched together using software, created by American technology company Autodesk, to create an accurate 3D image that can either be kept digital or 3D printed.

The founder of non-profit organisation, Sly Lee, argues that the project is “going back to basics” to protect coral.

“What we are really lacking is knowledge of how fast coral is degrading,” Lee said. “The idea is really going back to basics so we can understand how the coral is growing. It is enabling us to look at how structural complexity affects reef communities but in a non-invasive way.”

Lee also hopes that the imagery will allow more people to experience coral and therefore connect with it.

“We are working with people who do virtual reality content,” Lee added. “I think the technology could be really powerful to make coral more accessible and to give people a little insight.

“How do you make someone care about something they cannot see? We need to make people think more about the ocean.”

Hydrous has also teamed up with Marker Corps to give people the opportunity to join in on expeditions. The first expedition where tourists will help to collect the data and learn about 3D scanning is expected to take place in Hawaii later this year.