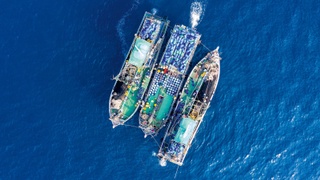 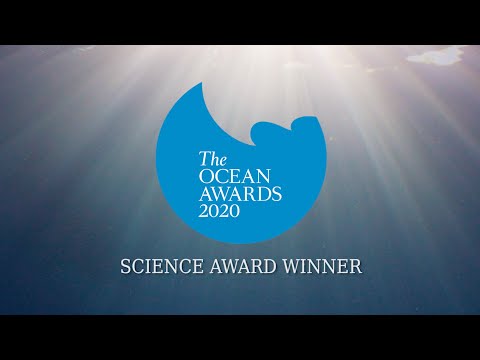 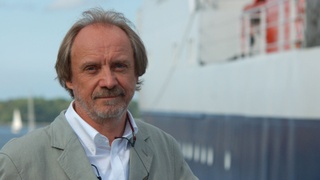 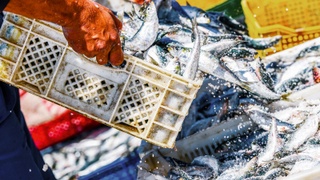 The Ocean Awards celebrate individuals making significant contributions to protecting the health of the world's oceans. Among the 2020 winners, Dr Rainer Froese scooped the Science Award after developing a computer program that measures stability and sustainability of fish stocks.

As reported in the ICES Journal of Marine Science back in March, the 1982 United Nations’ Law of the Sea Convention, along with regional and national legislation the world over, “requires exploited fish populations (stocks) to be managed so that they can produce sustainable yields”. But how to assess the number of fish in a particular area?

Dr Rainer Froese, a senior scientist at Germany’s GEOMAR Helmholtz Ocean Research Centre in Kiel and one of the founders of FishBase, the global online database that contains details of more than 33,000 fish species, has developed a method known as AMSY (Abundance Maximum Sustainable Yields), a computer program that estimates the stability and sustainability of stocks for which even the catch is unknown. This is particularly useful in certain parts of the world, notably developing countries in the southern hemisphere where there has been little fisheries research to date.

“There is no longer any excuse for not managing fisheries so that healthy stocks produce healthy catches,” Froese says. “Our methods apply powerful statistics and heavy number-crunching to find the combination of stock size and exploitation that is best compatible with the available information.”

Its findings have revealed that several species believed to be thriving were in fact well below internationally agreed levels and in need of sustainable management. For example, “We found that out of 38 stocks analysed, 24 were subject to overfishing,” he says. “Most of these, like the stock of black musselcracker in southern Africa, had never been assessed before because it was not possible to carry out traditional stock assessments due to lack of data and financial constraints.

“The largest threat to the oceans that I can see is overfishing,” Froese continues. “That we take more fish out of the ocean than can be replenished by the natural system. But of all the many threats that the oceans are facing, that’s also the one that can be fixed the fastest.” Especially if we know where stocks are low, so that they can be managed, and quotas enforced. Hence a series of training workshops that were held last year in China, India, the Philippines, across the Mediterranean and in Western Australia to educate communities.

“The Law of the Sea is a good law,” he continues. “It is binding for all countries of the world and it says we shall not take out more than is regrown. But we must manage and exploit stocks of fishes such that they produce an optimal yield. Currently most [fish populations] are at or below the size where they are threatened with collapse. So really we have the right law in place. But we are not enforcing it.” But with actual data to show where stocks are endangered, that ought to become easier. As Dr Froese concludes, “Fishers’ incomes could be 10 times higher if the oceans were managed sustainably. Healthy seas mean healthy profits for the fishers.”

Projecting the benefits of the Paris Agreement to ocean life, economies and people

In an effort to combat scepticism among critics of the Paris Agreement, the blueprint set out by the United Nations Framework Convention on Climate Change to limit global warming, the Nigerian-born academic Dr Rashid Sumaila and his team at the Fisheries Economics Research Unit at the University of British Columbia’s Institute for the Oceans and Fisheries have analysed the potential effects of its advice both on climate and marine ecosystems.

All the winners of the 2020 Ocean Awards can be found in the June issue of BOAT International.