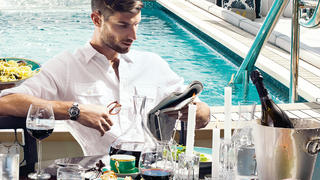 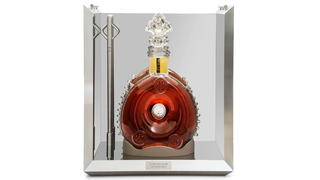 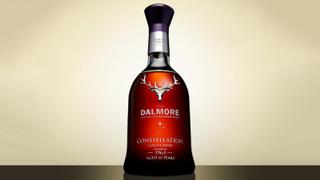 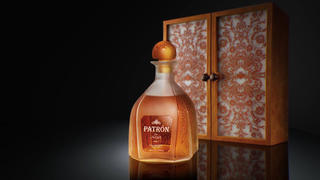 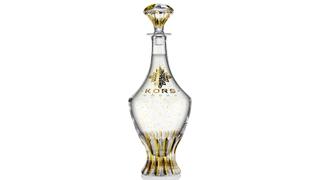 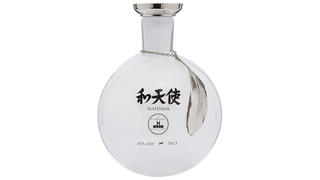 Sophisticated sipping: The most expensive spirits to buy now

Whether you’re looking to spend £15,000 on whisky or are after the best luxury vodka, serving only the finest spirits is an imperative to impressing on board guests. We’ve rounded up some of the best (and most expensive) spirits money can buy – just be sure your bartender is properly trained, these are drinks that deserve respect.

A perennial favourite of drinkers with refined taste, Louis XIII’s classic cognac is now available in a crystal mathusalem limited edition. Blended from up to 1,200 eaux-de-vie, the youngest of which is 40 years old, the cognac is housed in a hand-blown decanter by Baccarat and presented in a display chest along with eight crystal glasses, a serving platter and pipette.

While you’ll probably have to keep an eye on the auction houses to get your hands on the rarest whiskies, the exquisite Dalmore Constellation 1964 Cask 9 single cask Scotch whisky is just a click away. The 1964 is the oldest bottling of the highly regarded Constellations series and has been matured in an American Oak cask for 43 years followed by three years in a Matusalem Oloroso sherry butt creating a unique palette of orang marmalade, banana, cinnamon and white chocolate.

This 500-piece limited edition from what is possibly the world’s most famous tequila producer is created using a blend of the brand’s oldest and rarest tequilas. Offered in collaboration with French crystal maker Lalique, the bottle features a crystal stopper and intricate engraving and is housed in a handmade leather display case with gemstone detailing complete with a leather-bound book and video documenting the collaboration.

Unique and limited edition vodkas abound with particularly special bottles, usually encrusted with precious stones or encased in gold, historically reaching well past the $1 million mark. While not quite at this price point, the George V Edition by Kors Vodka is distilled to recreate the exact taste of the vodka sent to the eponymous king of England by Tsar Nicholas II and is offered as a limited edition of 250. Of course, it comes housed in a suitably regal handblown crystal bottle and presented in a polished walnut box with silk and velvet interior. Purchasers are also admitted into Kors' VIP members club which offers a range of benefits from concierge service to access to exclusive clubs, private tastings and events and priority purchasing of new limited editions. Better yet, they'll even deliver to your yacht.

Using Cambridge Gin’s award-winning Japanese gin as his base, master distiller Will Lowe developed a technique for distilling a new ultra-premium gin using half the pressure found at the top of Mount Everest and a temperature colder than that ever recorded at the South Pole. The result is Watenshi, the ‘angel’s share’ of the Japanese Gin which can be produced in quantities of just 15ml per day. Only 36 bottles have ever been created with each presented in a hand-blown decanter finished with silver detailing.

Top cocktails for the Caribbean season