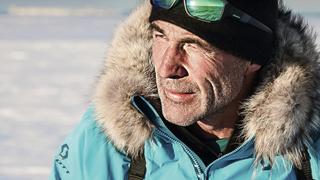 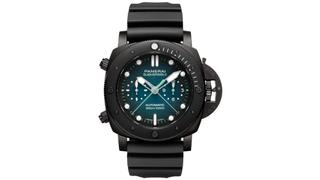 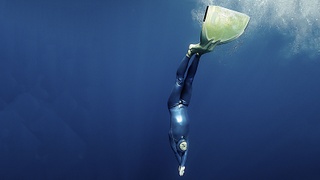 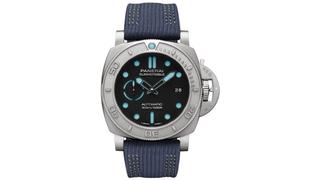 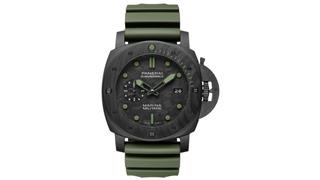 Strap yourself in: The extraordinary experiences putting your Panerai to the test

Your new Panerai Submersible is not just for show, says Simon de Burton...

Many consumers no longer seem content to spend their money simply on “things” but are more interested in buying once-in-a-lifetime experiences. Officine Panerai has responded to this idea in an interesting way. The maritime watch brand – which equipped Italy’s navy divers during the Second World War, sponsors the Classic Yachts Challenge and was recently announced as a partner of 2021 America’s Cup challenger Luna Rossa – has produced a trio of new, limited-edition models that come with remarkable “extras” in the form of experiences that, ordinarily, money couldn’t buy.

All based around versions of the famous Submersible dive watch, each model costs more than double its standard counterpart, but those who buy them will get to spend time immersed in the worlds of the bold individuals after which each model is named. That means the 15 buyers of the Guillaume Néry edition will be invited to test their new acquisition off Moorea in French Polynesia, where Néry, the French free diver, will accompany them on a whale-watching and diving expedition. (Having broken the free-diving record four times and winning the world championship twice, Néry retired in 2015 after an organisational error led to his accidentally plunging to 139 metres, the deepest free dive ever.)

Those who go for the Mike Horn model, which features a strap made from recycled plastic bottles, will be able to meet the celebrated adventurer and conservationist (pictured top) in the Arctic. There they will undergo “a few days of intensive training” to challenge themselves and learn more about the negative impact of human activity on the ecosystem. (A word of warning: I last met Horn more than a decade ago but can still feel the iron grip of his handshake.)

And the brave 33 who opt for the Marina Militare Carbotech get to take part in a training session with Comsubin, the diving and commando group of the Italian navy, whose members have racked up 33 gold medals for valour since its founding in 1952.

In the case of at least two of the three experiences, there’s a strong likelihood that those who take part might need to set aside a period of recovery upon their return – but at least they’ll have their watches to remind them of the adventure.