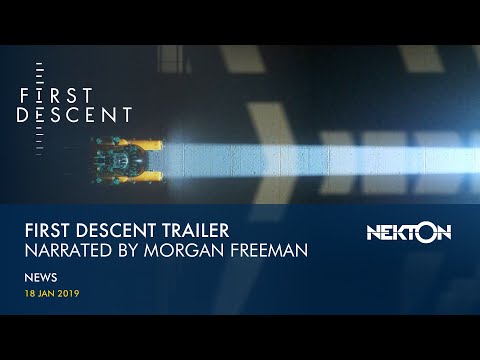 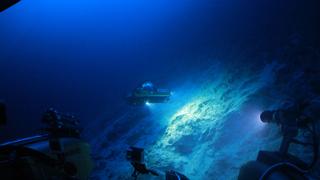 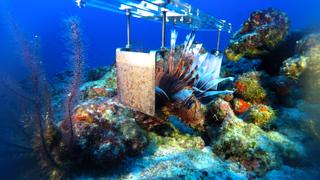 Ocean science non-profit organisation Nekton has launched a new mission which aims to explore the undiscovered parts of the Indian Ocean. Named First Descent, the mission is being undertaken in collaboration with the Commonwealth in accordance with the Commonwealth Blue Charter – an agreement signed by all 53 Commonwealth countries to actively co-operate to solve the crises facing our oceans.

Taking place at three key locations in the Seychelles archipelago, First Descent will aim to map large sections of the Indian Ocean – an area historically neglected by scientific research and where no major exploration has taken place beneath 30 metres. The Seychelles provided one of the top ocean conservation stories of 2018 when it committed to creating marine reserves across 30% of its ocean territory and the data collected by First Descent will go a long way to helping it achieve this. Speaking at the mission’s launch event Alain Decomarmond, the Seychelles’ Principal Secretary for Environment, said, “First Descent segues well with actions we are already taking. It will motivate young scientists in the Seychelles to discover and protect what we have in our seas.”

Despite its name, First Descent is actually the second of a series of exploration missions being undertaken by Nekton up to 2022, with the first having already taken place in Bermuda. This new mission will focus largely on depths ranging from 30 metres to 3,000 metres with scientists working on the project predicting they are likely to discover up to a thousand new species of flora and fauna. It is also hoped discoveries will be made about how coral reefs work in the deep ocean which could have huge implications for the management of reef regeneration after coral bleaching events.

“We’re on the cusp of losing a great deal in the oceans,” explained Callum Roberts, marine conservation biologist and Nekton trustee. “We’re at risk of losing things we didn’t even know existed before they can be discovered.” In order to prevent this, Roberts added, it will be necessary to protect 30% of the world’s oceans.

The Rt Hon Patricia Scotland QC, Secretary-General of the Commonwealth, agreed, saying, “We’re the first generation to feel the effects of climate change but we’re also the last generation that can do something to fix them. We’ve made so many mistakes on land and this is our last chance to take the actions needed to save our oceans. By partnering with Nekton we will get the information we need to make these decisions.”

As well as its deep sea exploration, Nekton hopes to inspire a new generation of marine conservationists with a range of educational initiatives. Through these schemes, which include an Ocean Ambassador programme of local scientists, free educational resources, live broadcasts of the missions and engaging government education departments, Nekton hopes to reach 11 million children by 2022.

The top ocean conservation stories of 2018

7 new marine reserves around the world

Cool conservationists: The eco pioneers making a difference in 2018