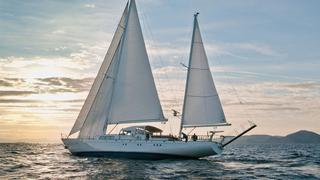 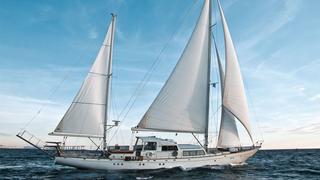 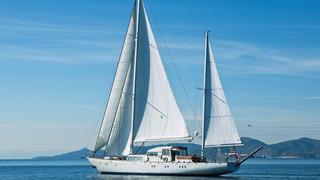 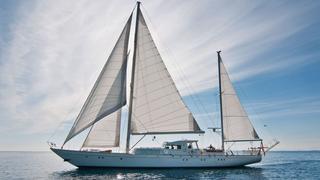 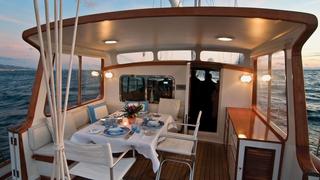 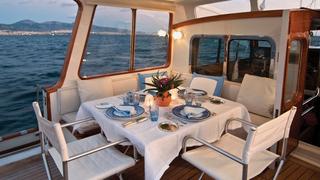 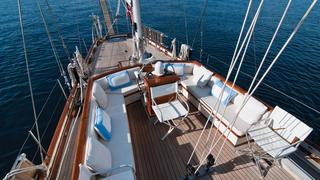 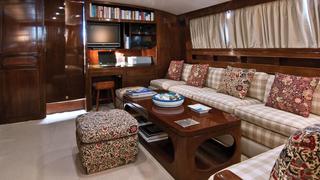 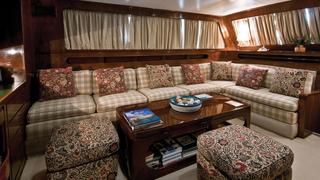 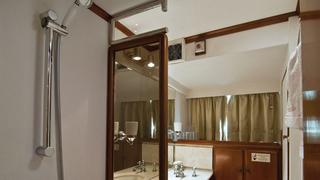 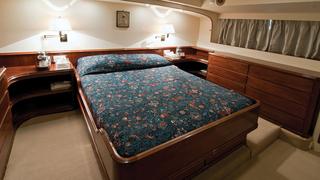 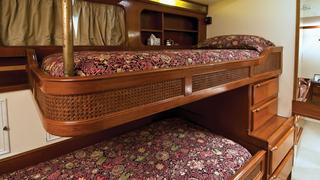 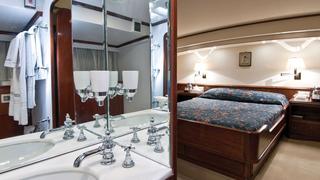 Top Speed 12 kn
Cruise Speed 10 kn
Range 2000 nm
Displacement 55 t
Beam 5.31 m
Guests 6
Guest Cabin 3
Crew 4
Few yachts have become established in yachting “folk law” almost from their inception. They represent milestones in their construction, size or performance, but rarely all three; they possess an élan which they retain throughout their lives.

Lamadine is such a fine pedigree yacht, designed and built originally for the Frye family following in the footsteps of ‘Blue Leopard’ and she is often regarded as a sister ship to her, although at 97 feet she is a little shorter, she has very similar accommodation and the same thoroughbred performance. Designed three years later, Lamadine provided the opportunityor Jack to capitalise on his earlier experience, to produce a vessel unsurpassed in comfort, performance and seaworthiness. Combine this unique design lineage with the skill and craftsmanship of Camper & Nicholsons at their very best, and one can understand why the yachting press of the day were so flattering in their reviews.

“Lamadine is a motor sailer with an impressive performance under sail or power. This is due to a great extent to the care which has been taken in keeping weight to a minimum” – Yachts & Yachting, June 1967

“Lamadine is a yacht which can be summoned up in the succulent phrase ‘de grand luxe’. ...Some British designers and some British yards, when given their head, can between them build a finer yacht that you will see anywhere else in the world.” – Yachtsman, April 1967

Since Lamadine came to the present ownership in 1997 she has been lavished with great care and maintained in excellent condition. There have been several refits to the yacht, the most recent and major of which was in 2012; an entire upgrade of the yacht’s systems, interior, hull paint and rigging equipment brought this yacht on the market for sale.

Lamadine has never been a finer yacht than today.
For more information contact Camper and Nicholsons International London

The information you provide in this request form will be sent directly to the yacht broker. We will not share your information with any other person. View full Privacy Policy for further information.

More yachts for sale
from Camper and Nicholsons International

View all yachts for sale from
Camper and Nicholsons International