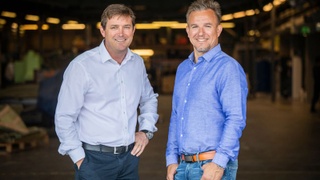 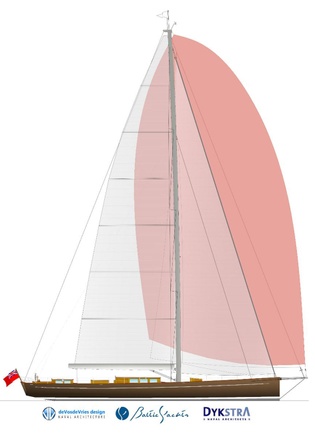 Anders Kurten will take over from current CEO Henry Hawkins in September.

He joins from Inha Works ltd, a subsidiary of Yamaha Motor Europe, where he is currently director of products. He is also a chairman Finnboat, the umbrella organisation for the country’s marine industry. Overall, he has racked up more than 15 years’ experience in the marine industry.

Jurate Keblyte, the incumbent in this role, will remain on the company’s advisory board

She said: “I am delighted that Baltic Yachts and the Baltic Family will be benefiting from Anders Kurten’s extensive experience in the marine industry and his proven management skills.”

The news comes after the company announced it had signed a contract for a 39.6 metre custom classic sloop. Commissioned by an “experienced” yachtsman, the custom yacht has been designed by Dutch firm Dykstra Naval Architects.

Baltic is also building a 44.6 metre custom designed sailing superyacht, the Baltic 146. The yard released photos of the in-build yacht in the first stages of construction earlier this year.