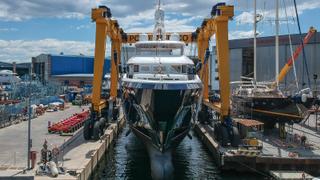 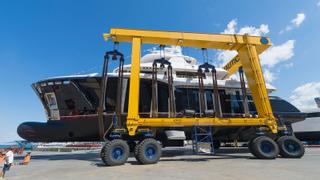 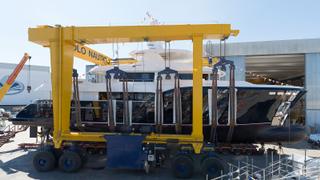 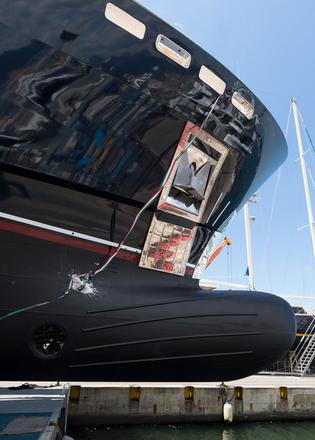 CBI Navi has launched its fully custom 39.6 metre CBN45 explorer Stella di Mare at the Polo Nautico yard in Viareggio. The long range explorer vessel, which was built for a European client for family use, features exterior design by Sergio Cutolvo of Hydro Tec.

Interior design by Fossati Design Bureau takes advantage of the yacht’s 8.6 metre beam. The formal saloon, which includes a double L-shaped sofa, connects to the dining area which includes a bespoke globe made by London globemakers Peter Bellerby and Co.

Stella di Mare can accommodate a total of 14 guests in five cabins. This includes two guest cabins with twin beds as well as a Pullman bed, one guest cabin with four single beds, one VIP cabin and an owner’s cabin on the main deck.

CBI Navi director Francesco Guidetti said the launch of Stella di Mare represented “a new step in the life of the shipyard.”

“We are glad to deliver the yacht to our client and at the same time to have the chance to present it to the market. All these new developments are making us feel optimistic for the future.”

Power will come from two 1,000hp Caterpillar C-32-ACERT diesel engines for a maximum speed of 14 knots and a maximum cruising range of 6,900nm at 10.5 knots.