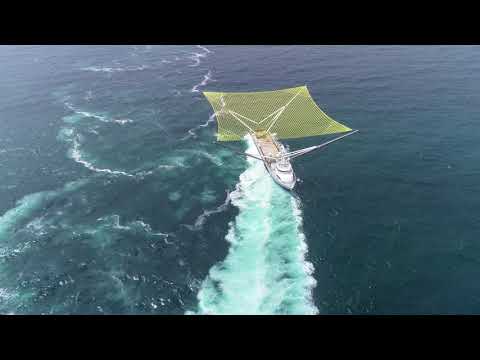 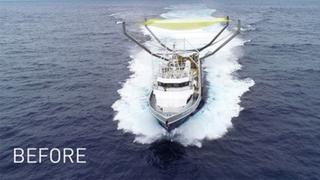 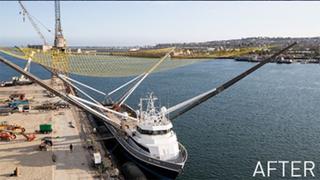 Elon Musk’s rocket recovery vessel Mr Steven has been fitted out with extended catching arms and an upgraded net ahead of SpaceX’s upcoming satellite launch.

The 62 metre vessel has been pictured during sea trials after undergoing major upgrades. The boat undertook high-speed manoeuvres of up to 20 knots off the Port of Los Angeles.

The vessel’s characteristic yellow netting, which is positioned beneath falling rocket fairings, is now four times bigger than before, almost 3,700 square metres. If successful, the upgrades will enable the boat to recover a rocket’s fairings which will land in the outstretched net.

The fairings are detachable heat shields that protect the rocket during its launch and are discarded as the rocket takes off. The fairings are made at a huge cost and it is SpaceX chief executive Musk’s aim to reduce the cost of building and launching rockets by catching their fairings before they hit the water. It comes as the company prepares to launch up to 24 rockets next year.

The vessel’s upgrades will be put through their paces on July 25 when she will undergo sea trials during the Iridium’s next multi-satellite launch is due to take place.