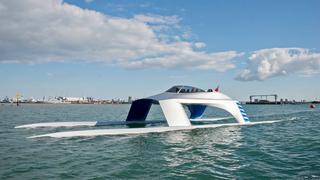 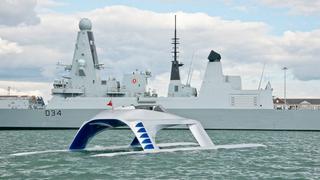 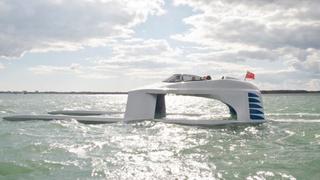 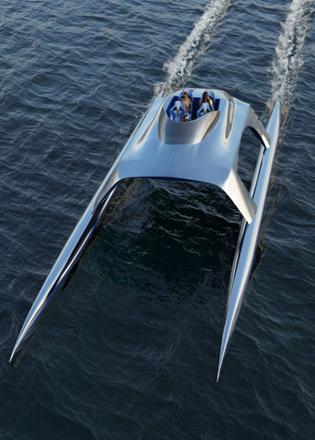 Launched last month the first Glider Yachts SS18 has undergone successful sea trials ahead of its official launch at the London On-Water Boat and Yacht Show next month (May 4-7). The Glider Yachts SS18, which stands for Super Sport 18, is the ultimate in high speed, futuristic design and pure luxury.

The 18 metre sports yacht, built by Burgess Marine, is the first in a series of luxury craft ranging from 18 to 80 metres by UK-based company Glider Yachts.

Eight years were spent on the design and development of the SS18, which features a unique hull form, a proprietary Stability Control System (SCS) and innovative propulsion. The SCS tunes the yacht to the sea conditions, allowing it to “glide” over the waves at speeds of up to 56 knots, making it one of the fastest yachts in the world.

Engineered and built in the same way as the latest private jets and F1 cars, the SS18 is propelled by four 270hp Yamaha waterjet engines.

The SS18 is made from lightweight aluminum and can accommodate up to eight passengers.

Glider Yachts has signed a £100 million deal with Burgess Marine allowing all future newly ordered 18 metre yachts to be built at a Burgess Marine facility.

7 wild yacht designs that are likely to be built