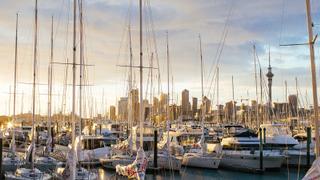 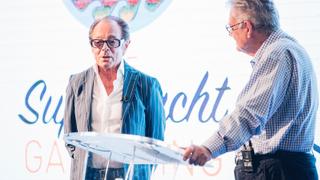 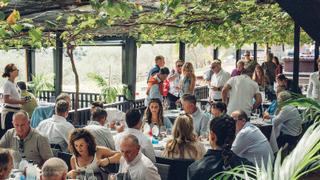 The three-day programme featured a bumper programme of social events and a day long symposium, which included talks on design, the America’s Cup and owner insight.

The event kicked off with a Kiwi Luxe Welcome party and traditional Maori ceremony on March 27, which saw Burgess chief executive Jonathan Beckett act as the symbolic leader of the superyacht industry.

Day two, dubbed the "Storytelling Day", included a packed schedule of talks, including sessions on ownership, altruism and technology and innovation.

Founder of Dykstra Naval Architects, Gerard Dijkstra, discussed the use of sustainable technology in yachting, drawing on his own projects, such as the 87 metre Maltese Falcon and 106 metre Black Pearl.

Tracy and Mike Mahoney, owners of Tawera, discussed the highs and lows of ownership, while Peter Montgomery interviewed Neville Crichton on his rich history of yacht builds.

Day three kicked off with an America’s Cup breakfast at the Royal New Zealand Yacht Squadron where vice commodore of the RNZYS, Aaron Young, presented the superyacht calendar for 2020 and 2021. He also confirmed that five J-Class yachts will be in Auckland for the America’s Cup.