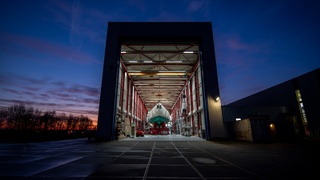 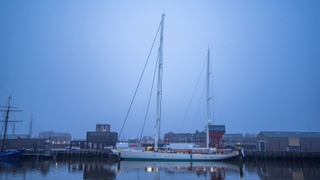 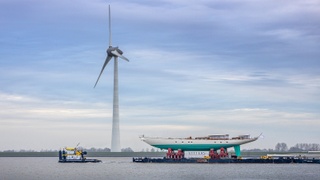 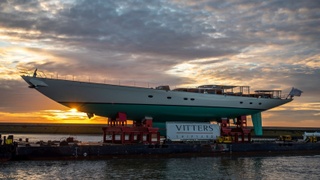 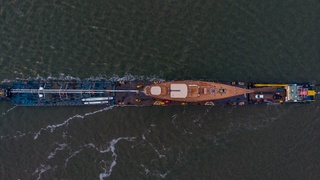 Announced at the 2017 Monaco Yacht Show, the classically-styled sailing superyacht was developed in collaboration with Hoek Design Naval Architects.

The interior meanwhile has been penned by Rhoades Young Design, with key features including a twin deckhouse configuration. This should allow plenty of light into the aft owner’s cabin and the amidships saloon.

Meanwhile, the three-cockpit layout means that there will be separate areas for the owner, guests and tender storage.

Below decks, the interior is described as traditional, with accommodation for up to eight guests split between the master stateroom, a double, a twin and a convertible cabin.

Four crew cabins will allow for a staff of up to eight people, and the superyacht gym will provide options for working out on board.

In a statement the yard’s project manager previously revealed that "the owner was seeking the finest Dutch quality and admired our previous work." MCM Yachts acted as the owner's representative throughout the build.