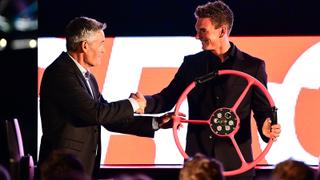 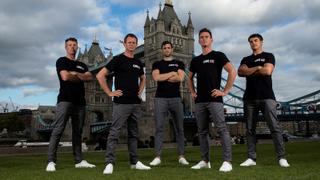 The SailGP league, which was launched by Coutts and Ellison at an event in London last night, will see crews representing Australia, China, France, the UK, Japan and the US go head to head.

The five-person teams will race in the 15.2 metre catamarans used in last year’s America’s Cup, modified so each is identical, which are capable of exceeding 50 knots and are reportedly “the world’s fastest, most technologically advanced catamarans”.

The first season of the SailGP will take place next year and see the six teams race in five countries. The first grand prix racing circuit will take place in Sydney before the teams compete in San Francisco, New York, Cowes and Marseille.

Each event will comprise two racing days with five fleet races before the two leading teams face off in a final match race. The final event in Marseille will culminate in a $1 million championship race between the season’s top two teams.

Coutts, chief executive of the new league, said: “SailGP distils all of the most successful, exciting and relevant elements of high-performance, professional racing, while adding the extra edge that comes with nation-versus-nation competition.”

Sailing Olympian Dylan Fletcher, who will skipper the UK team, described the league as a “unique” event, which would exhibit “the fastest fleet racing in the world”.

“The teams will be racing on boats that will be completely one design and all of these boats will have a shore crew that do all the work and maintenance. This means it will literally be the best sailors in the fastest boats.”

He revealed the catamarans are currently being modified in New Zealand and the team will begin training on a simulate before travelling to New Zealand to train on the water.

It is intended that the league will be an annual event, eventually with the participation of 10 nations competing in 10 countries.