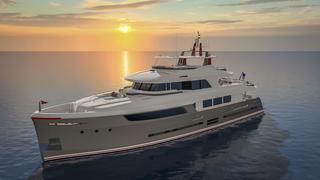 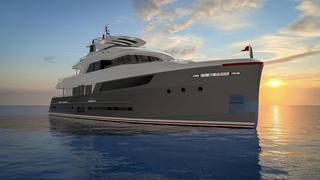 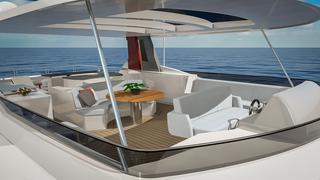 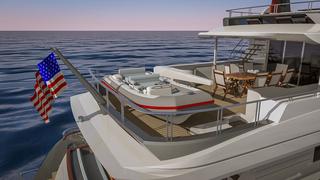 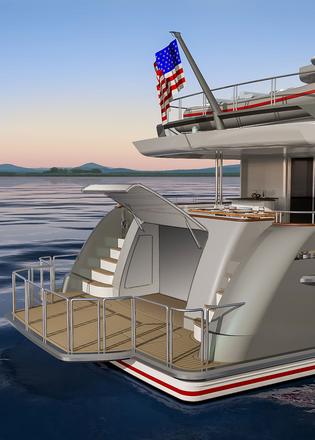 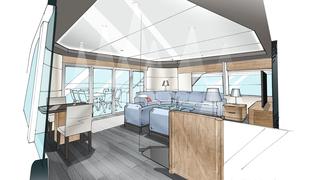 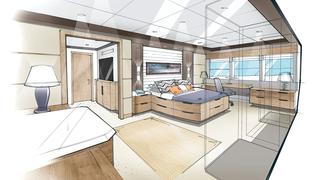 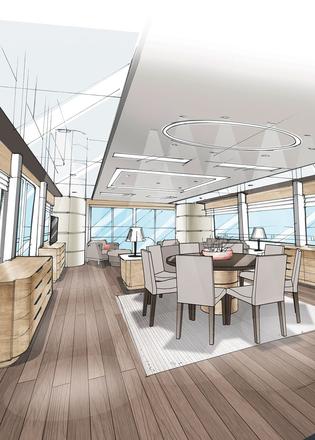 Outer Reef Yachts has revealed plans for its largest series to date, the Trident 3000 fast displacement motor yacht series. The American yacht builder has unveiled two models as part of the series - the 29.8 metre Trident 3000 and the 32.3 metre Trident 3200.

Featuring design by Ward Setzer of Setzer Yacht Architects, both models will be built at Outer Reef's partner shipyard in Anacortes, Washington. Initial tooling for the series will start in Spring 2016.

“The attraction to the Trident 3000 and 3200 starts with cutting-edge and modern design, maximising volume with expansive entertainment zones, contemporary and luxurious living spaces, and smart, valuable storage areas throughout,” said Outer Reef in a statement.

Jeff Druek, CEO of Outer Reef Yachts, added: “This superyacht series will be coveted by long range cruisers who dream of a yacht that provides it all: valuable space, impressionable presentation, efficient performance, fun, and over-all tranquillity on the water.”

The Trident series yachts will feature a GRP construction and a plumb bow hull design, which increases interior volume and improves wave-piercing performance.

The flybridge has a large sunroof, along with a seating and dining area, a bar, sun loungers and helm seating. On the bridge deck there is a large skylounge, which opens onto an aft deck with al fresco dining, as well as space for a 5.5 metre tender.

The main deck accommodates a galley with dedicated crew entrance, a dining area and a light-filled saloon. Forward on the main deck is the full beam master suite with optional study, while four guest cabins are located on the lower deck, including a VIP cabin.

In addition, the larger Trident 3200 features a folding transom door that opens to reveal a customisable beach club, which can be accessed from the aft deck lounge area.

Outer Reef Yachts was founded in the late 1990s and builds long range motor yachts up to 35 metres in length, including the 86 Deluxebridge and the 115 Explorer. Setzer Yacht Architects has been designing yachts for more than 25 years. In 2014, it announced a new expanded refit design service.