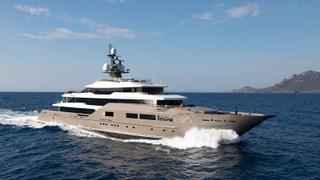 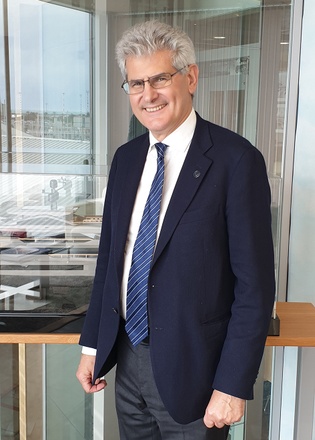 In his role, Poerio will work alongside current chief executive Euro Contenti.

The appointment coincides with the departure of directors Michel Karsenti and Renzo Chelazzi.

In a statement, the board thanks Karsenti and Chelazzi for “their fruitful collaboration that has helped raise the profile of Tankoa in recent years.”

The appointment comes after Poerio stepped down as Benetti chief executive in September 2018.

“It is difficult to stay away from our industry, so I decided to start over in Genoa, the city where I started my career about 38 years ago,” he said.

“I chose Tankoa because it is a boutique shipyard with a strong focus on customer satisfaction. It is also very ambitious with a skilled, united and passionate team that builds high-quality products. By bringing my own experience, I’m confident we can grow together to become a point of reference in the superyacht segment.”