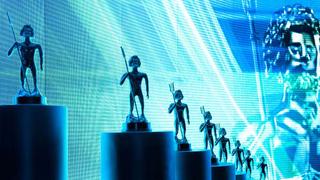 The superyacht industry is gearing up for the biggest event of the year - the World Superyacht Awards - that takes place on May 3rd.

Established in 2005, the World Superyacht Awards are today the most coveted trophies in the superyacht industry. With the support of five of the world’s leading shipyards – Amels , Feadship, Heesen, Holland Jachtbouw and Royal Huisman - the 2014 prize-giving relocates to cosmopolitan Amsterdam, one of the greatest small cities in the world. From its canals to its world-famous museums, rich in culture with a modern and relaxed ambience, Amsterdam is one of the most romantic and beautiful cities in Europe.

Combining a glittering awards ceremony with a gala dinner and dance, the Awards – dubbed the “Oscars” of the superyacht world – are attended by an elite guest list of superyacht owners from around the globe and the most influential players in the superyacht industry.

Full details of the winners will be announced on the Boat International website on May 4th.