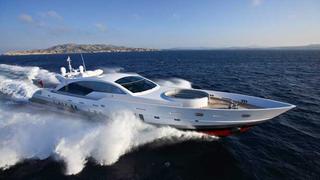 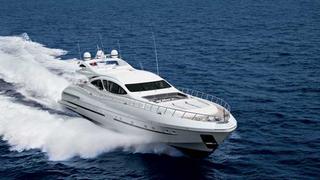 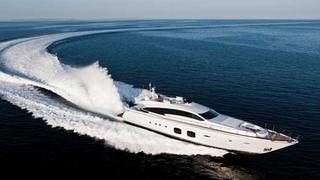 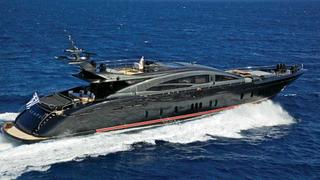 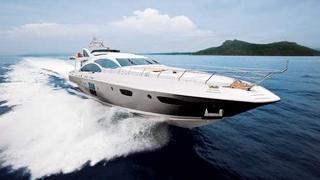 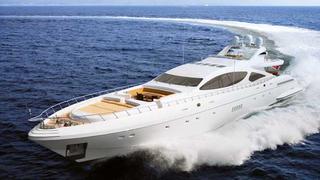 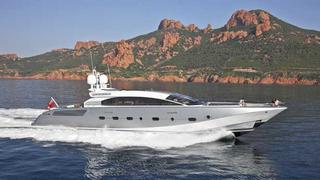 Now into its seventh year, the World Superyacht Awards honour the finest new superyacht builds delivered to their owners in the past 12 months. The judging by an expert panel has taken place and the winners of the 2012 awards will be announced at the gala evening in Istanbul on Saturday 5 May.

Yachts are grouped into a number of categories so they can be judged against peers of similar size and type. Each day in the lead up to the Awards we will highlight the finalists in every category, starting with the semi-displacement speed demons of the open and two-deck variety in part 1.

Here we present the finalists, in alphabetical order, in the category:

The 36.5m semi-displacement motor yacht Doubleshot was designed and built by Tecnomar. Both exterior styling and interior design come from Centro Stile Tecnomar and I Marinopoulos.

A 39.65m planing motor yacht, Dream Tim II was designed and built by Overmarine Group. Stefano Righini was responsible for its exterior style, while the interior design was undertaken in-house by Overmarine.

Built by Golden Yachts with naval architecture by Hydro Tec, the 39.47m planing yacht _O'Pati _has both exterior styling and interior design by Studio Vafiadis.

Sharq is a 49.9m semi-displacement motor yacht from Overmarine with naval architecture and interior design handled in house, and the hand of Stefano Righini for the exterior styling.

The 38m planing yacht _Shooting Star _constructed by Danish Yacht to a design by Espen Oeino has an interior by Art-Line.