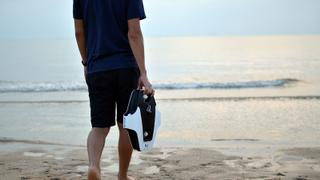 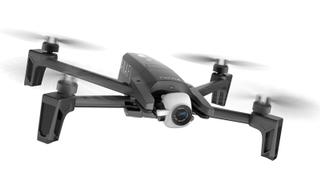 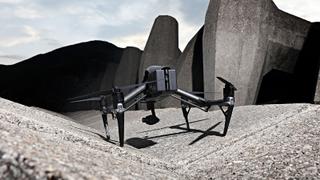 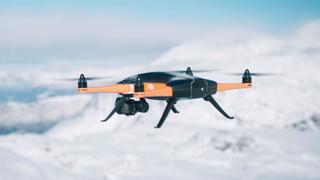 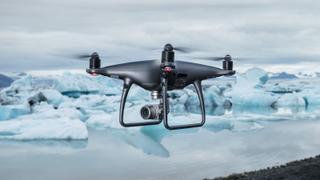 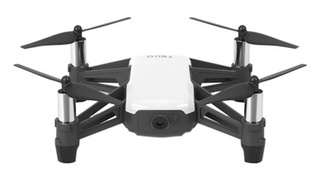 The Best Drones to Bring on Board Your Superyacht

For capturing the best parts of your superyacht holiday, you'll need to bring a drone on board. Whether it's for exploring hidden caves, uncovering new coves or simply having a little fun, our pick of the best high-tech drones for filming, photography and sports will help you chose which new gadget to take along with you.

Released in January 2019, Parrot's latest drone is built with explorers in mind. Equipped with a 4K HDR camera with both photo and video shooting capabilities, its compact foldable design makes it highly portable while extreme weather resistance makes it the ideal choice for everything from tropical rainforests to glaciers. Its 25-minute flight time offers plenty of scope for capturing spectacular scenes while in-built artificial intelligence means even the most novice of pilots can create stunning films.

Not only is this sharply styled drone a pleasure to fly, it’s also fitted with a dual-positioning system and FlightAutonomy to avoid obstacles and make sure that if the signal from your controller is lost, it will automatically return to your berth, as well as a top speed of 58mph and wind resistance up to 20 knots. Choose from a range of camera heads capable of 4K and 5.2K video.

The “follow me” mode will capture extreme action at up to 50mph - perfect for explorer yacht owners with a penchant for heli-skiing, surfing and mountain biking. You’ll need the Staaker gimbal and a GoPro to start filming but the drones five adjustable flight modes mean you'll be shot at the perfect angle whatever you're doing.

Shoot silky smooth high resolution imagery with this latest offering from drone expert DJI. The Mavic 2 has a 12-megapixel sensor and 4x zoom for capturing every detail and boasts a supreme speed of 72kph. Able to fly for up to 31 minutes at a time, the Mavic 2 is has also been designed as a quieter and more aerodynamic model than its predecessors.

Perfect as a starter drone for new users, the RYZE Tello is exceptionally easy to use while still maintaining similar features found on professional drones. Powered by an intel processor, the Tello is equipped with 2 antennas, a 100 metre flying range and electronic image stabilisation. Able to capture 360 degree photos in 5MP or transmit HD videos in 720p, the drone can also be controlled by an app on your phone for added ease.

The Best Waterproof Cameras for 2020

The Best Underwater Drones for Exploring the Depths