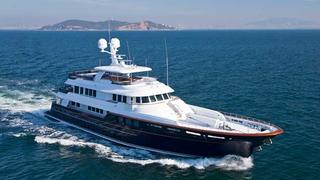 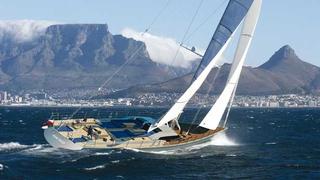 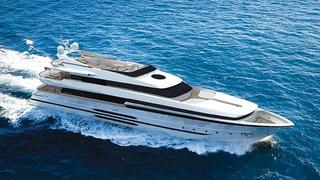 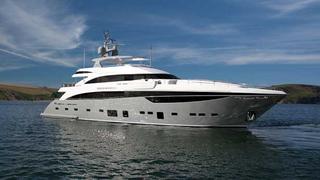 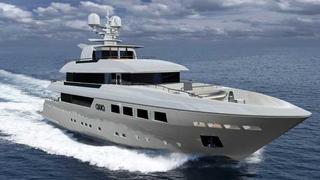 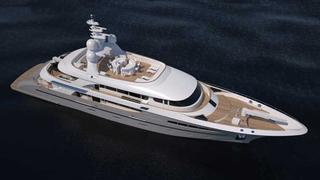 We continue to reveal our selection of the 22 top picks to see at the Monaco Yacht Show later this month. Make sure the impressive debut of Princess Yachts 40 metre series, Imperial Princess makes your must-see list, along with RMK Marine's family-friendly explorer Karia (now Scout).

A rugged 45 metre explorer that is also comfortable and safe for a young family, this 2012 RMK Marine yacht has a range of more than 4,500nm at eight knots, with exterior design and naval architecture by Ron Holland Design. She sleeps 12 and has an Asian influenced interior by Design Unlimited.

Almagores II is the first of Southern Wind's new 102 DS series, which features naval architecture by Farr and general design and styling by Nauta Design. The 31.42 metre is the successor to the popular 100 DS series, of which nine have been built.

A scaled-up version of the Akhir range, this 46.57 metre performance cruiser from Cantieri di Pisa features design by Carlo Galeazzi and Mark Berryman. Her upper saloon includes fold-down balconies to port and starboard.

Imperial Princess is the first of Princess Yachts 40 metre series and shows impressive build quality - thanks in part to her resin-infused hull, one of the largest yet built.

The 40.8 metre Giorgio Vafiadis-designed, Mondo Marine-built Okko, making her debut at the show, is based on Mondo Marine's successful 41 metre platform. Her interior, also designed by Vafiadis, offers accommodation for 10 split between four lower deck cabins and a full-beam main deck master suite.

Just launched in Holland, this interesting 49 metre from Acico Yachts has a range of 8,600nm at 10 knots, and a maximum speed of 18 knots, while her garage includes two Ducatis and a Mini.

5 Events not to miss in the Mediterranean this season