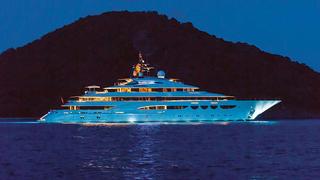 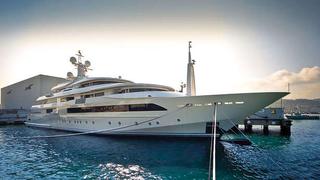 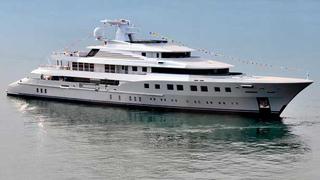 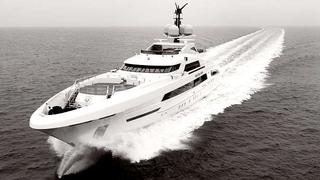 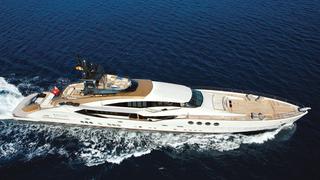 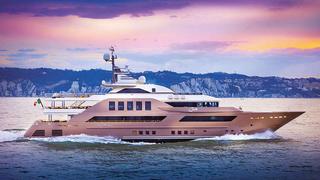 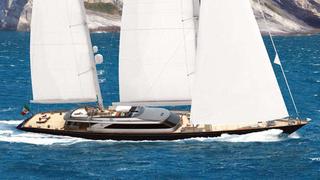 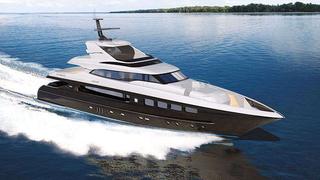 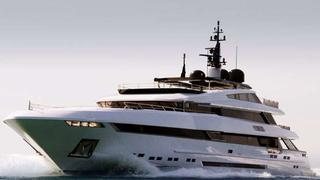 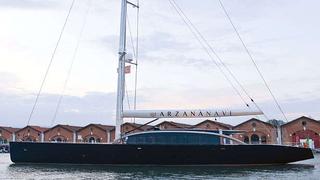 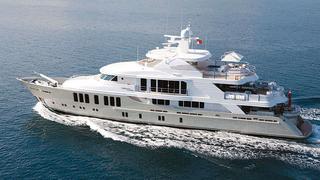 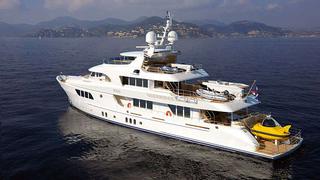 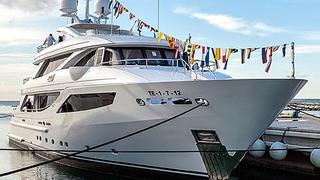 This is an archive article from 2013. Click here for our must-see yachts for the 2015 Monaco Yacht Show.

Entering its 23rd year, the Monaco Yacht show continues to grow and there will be some of the cream of this years best and biggest new launches on display. The 88 metre Quattroelle will be making her presence felt, along with the innovative 65 metre Heesen Fast Displacement Hull Form Galactica Star. Here, we present our picks of the big boats on display the 88- to 41-metre superyachts due to stun at this years show.

Set to be one of the stars of the show, this magnificent 88 metre yacht epitomises the philosophy of love, life, liberty and luxury. Quattroelles owners aim was to create a masterpiece of personal expression and a portable paradise, and it is clear he has succeeded.

CRN celebrates its 50th anniversary this year, and what better way to highlight the yards progress by showing its largest build to date: the 80 metre Chopi Chopi. Large social spaces are complemented by a generous private owners deck atop the yacht. Of particular note is her spectacular wheelhouse, while the soft exterior lines cleverly disguise her size and volume.

Launched by the Turkish yard Dunya Yachts, 73m Red Square features a beach house-style interior by the late designer Alberto Pinto that contrasts natural woods and luxurious flourishes, and exterior design by Sterling Scott Yacht Design. An unusual feature is the double-height main saloon, while on the main deck the infinity swimming pool is the outstanding exterior feature. The sun deck has lounging and intimate seating areas forward, while aft is more alfresco dining, a large spa pool surrounded by sun pads and a bar. The yacht also boasts a cinema, gym, spa and heli-pad.

US builder Palmer Johnson will be showing off its latest and largest yacht in Monaco, the sleek, powerful and graceful PJ210 Lady M. Built entirely in aluminium, she achieves to a top speed of 28 knots and has a transatlantic range. She features exterior and interior design by Nuvolari Lenard, and her elongated bow includes a 8.2m tender bay that converts to a 42,000-litre saltwater swimming pool and the teak deck doubles as a helipad.

An innovative layout, a float-in tender dock, a loft-style upper saloon, original styling and a distinctive colour scheme mark this 60 metre CRN as something different. J'Ades angular looks may not be to everyones taste, but to miss this yacht would be to miss one of the star attractions of the show.

Designed by Perini Navi with Ron Holland, Seahawk is the first of the new 60 metre range, and a natural evolution to the 56 metre line. She features a 4.3/12.3 metre draught, and has carbon spars, foils and standing rigging  the latter a first for a Perini ketch. She also uses new captive winches and recessed furlers developed in-house.

Engelberg is the second of the Amels 180 Limited Editions to launch (after Step One). Designed both with family and business in mind, she has some remarkable features, including a James Bond villain-esque conference table and command chair.

Mondo Marine will be showing its latest build: the 41-metre M41 with exterior styling by Cor D Rover and interior design from the offices of Luca Dini Design.

Built to exterior and interior designs by Team for Design  by Enrico Gobbi, and with naval architecture by Arrabito, this aggressive 49 metre from Italian yard Rossinavi was completed under project name Prince Shark. Her angular yet elegant lines are backed up by her performance, with twin MTU 12V 4000 engines pushing her to a max of 23 knots.

The first launch from new Venetian shipyard Arzanà Navi, Nativa certainly makes a bold statement. Her hull design comes from the boards of the renowned Bill Tripp, who also collaborated with the yard on her unusual superstructure. She is designed to RINA Green Star standards.

Delivered at the end of last year, Orient Star from Turkish builder CMB Yachts is a slightly larger sister of the 2010 CMB launch Mystic. She features an interior by British designer Tara Bernerd.

Built for a repeat client, Sofia is the largest yacht yet launched by the Dutch yard Moonen. Her deck spaces not only allow her tenders to be kept on the upper deck, she also has a large aft platform that enables her to carry a three-man submersible, which is sure to attract plenty of attention.

With her steel hull and aluminium superstructure, Italian yard ISA Yachts says the design of the 41 metre Aziza is based on three fundamental elements: the visual centre of the stern, an aggressive streamlined bow and good interior volumes.