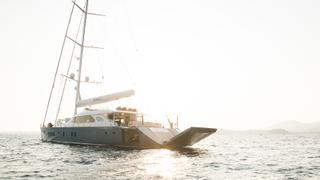 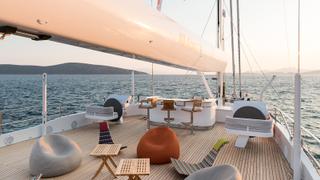 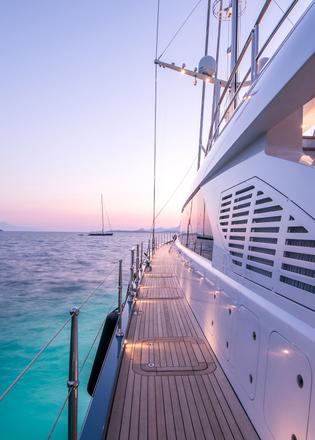 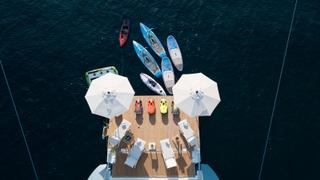 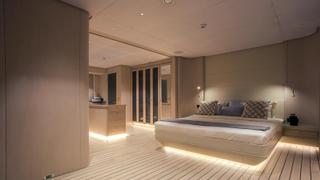 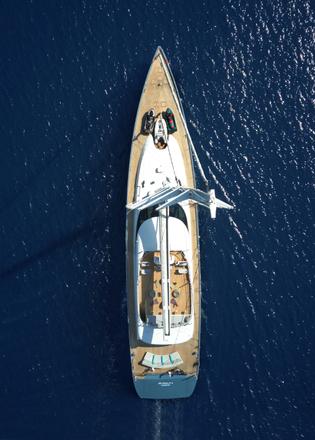 ADA Yacht Works flagship motorsailer All About U delivered

Turkish yard ADA Yacht Works has delivered its flagship motorsailer All About U.

The 49.9 metre yacht was delivered earlier in the summer and is now based in Bodrum. She is available for charter in Turkey and Greece through Turk Yacht.

Turk Yacht has released the first images of All About U

Turk Yacht also released images of the yacht’s exterior and interior for the first time. All About U can accommodate 12 guests across six cabins and is operated by four crew. She comes packed with a number of water toys and tenders including Seabobs and paddleboards.

Key features include a sundeck bar and open plan beach club revealed by a folding transom.