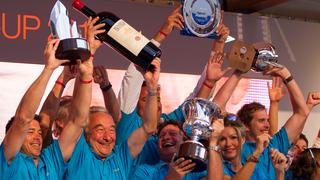 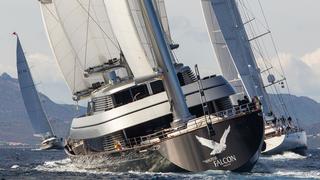 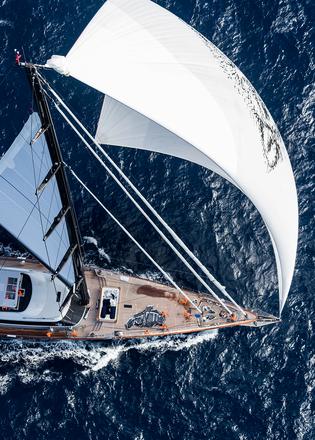 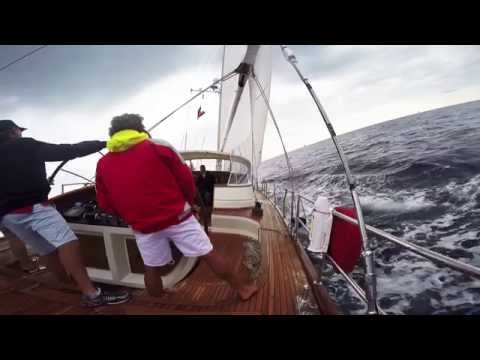 The 56-metre ketch Rosehearty came out on top, winning two of the three races, thanks to world sailing hall of famer Paul Cayard calling the tactics and America’s Cup sailor Chris Draper at the Helm. Only a single point behind, the 45-metre sloop Clan VIII came second and third place went to the 60-metre ketch Seahawk after an impressive final race around the Isles of Mortorio and Soffi; in which the boats faced much stronger winds of around 25 knots.

A 16-strong fleet contested the regatta, which exclusively pits yachts built by Italian yard Perini Navi against each other. The biggest competitor was iconic yacht Maltese Falcon, which is one of the world’s largest sailing yachts at 88 metres and the smallest was 24.5 metre Elettra.

The sailing yachts were also joined by a special guest this year with the 50 metre Perini Navi-Picchiotti motor yacht Exuma, returning from her five-year circumnavigation, to observe the racing.

Watch the highlights from the second day's racing below:

After the final race the prize giving took place in which the Porto Cervo Commodore Riccardo Bonedo declared the cup a "spectacular event".

“On behalf of the club my thanks must go the owners for bringing their magnificent vessels here, to Perini for choosing to hold their gathering here every two years and to all of the event sponsors,” he added.

“Together with the staff of the club, everyone has worked incredibly hard to make this a truly memorable week."

Best moments of the Perini Navi Cup in a book