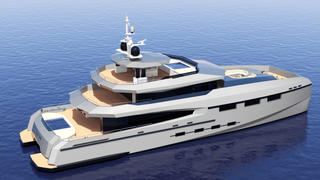 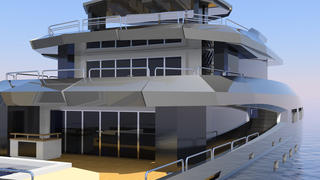 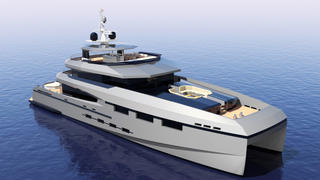 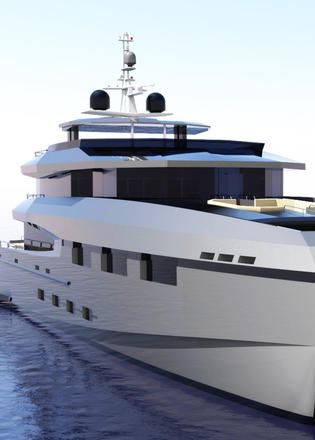 Heysea Vista 135 under construction in China

Heysea has revealed that its 40m catamaran superyacht Vista 135 is under construction and taking shape. The Chinese yard added that the hull is complete and the build-up of the superstructure on this multihull superyacht has begun.

The client is the managing company of the China Cup International Regatta, a sailing regatta backed by the Chinese government which attracts more than 100 boats annually. The contract was signed in October 2014 and yacht will be delivered in time to celebrate the 10th anniversary of the China Cup in 2017.

The client was looking for a fully customisable boat with plenty of space on board, as the catamaran will be used mainly for VIP guests watching the regatta. Key features on board include a pair of spa pools on the aft deck and sun deck, while tender storage space allows for a RIB on the bathing platform and four Jetskis on the foredeck.

As with previous Heysea models, this 42 metre catamaran has steel hulls and a fibreglass superstructure. The Vista 135 is the second biggest project currently underway at the Heysea yard, after the yard appointed YPI as its European agent for the Heysea 152.

Take a closer look at the Heysea Vista 135

For longer term cruising, the Vista 135 boasts a fuel capacity of 60,000 litres and water capacity of 10,000 litres, so trans-ocean passages would be well within its capabilities.

The 12 metre beam displaces 360 tons, and the Vista 135 has a maximum draft of 2.30 metres. Power comes from twin Volvo 715hp diesel engines for an estimated top speed of 15 knots.