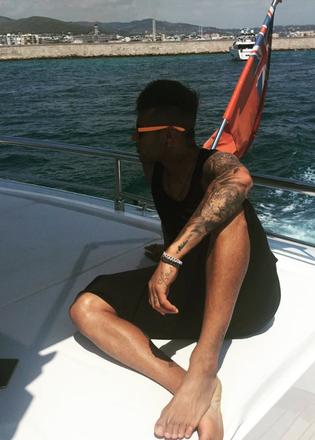 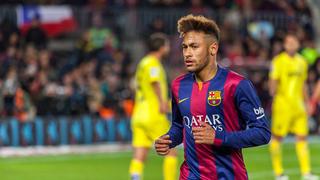 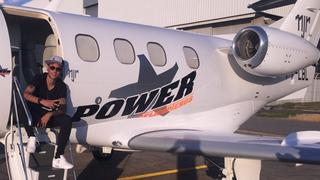 Brazilian authorities have frozen almost $50 million (192 million reals) of assets belonging to football superstar Neymar, including an $8 million yacht, a private jet and a property portfolio across six Brazilian cities.

Brazilian media reported on Monday (February 15) that a federal court in Sao Paulo rejected an appeal from the Brazilian striker and issued warrants to block his assets, although he has denied any wrongdoing.

The story first came to light in September last year when Neymar and his family were found guilty of evading almost $16 million in Brazilian taxes between 2011 and 2013.

He was playing for Brazilian club Santos at the time and reportedly only declared assets worth 19.6 million reals (less than $5 million).

It has been reported that he is unlikely to go to jail if he pays the taxes he owes. "He can still appeal that decision, but it is a step forward," Iagaro Jung Martins, an auditor with Brazil's federal tax agency, told the Associated Press.

"Nothing has changed to what was in place last year: if he pays what he owes, the case is closed. Our legislation isn't too harsh."

This is not the only legal dispute that Neymar is involved in. In 2013, Neymar moved from Santos to Barcelona FC in Spain and the payment from this transfer is under investigation in the Spanish courts.

Last year Brazilian billionaire Eike Batista had his 35.37 metre Pershing 115, Spirit of Brazil VIII, seized by police after he was charged with alleged insider trading and market manipulation.