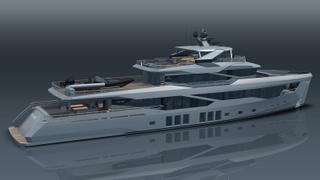 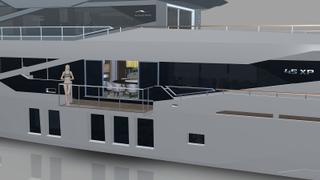 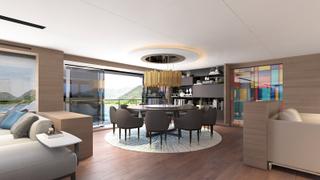 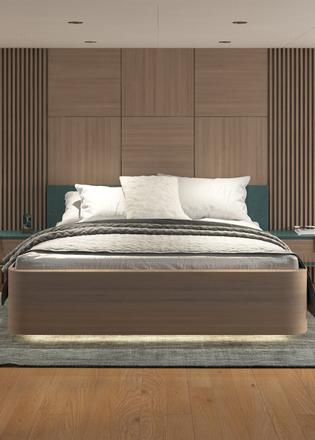 Turkish yard Numarine has presented the future flagship of its explorer XP series, the 45XP.

The engineering stage on the flagship model is now complete and the first hull of the 45 metre series is ready to be built with the yard adding it had already received "serious enquiries" from prospective owners.

The new model, which will feature a 9.25 metre beam, follows the 26XP and 32XP models in the same series.

The 45XP will carry “the same DNA”, Numarine said, combining long range cruising with “stunning aesthetics,” an “extended range and the capability to navigate the world’s toughest waters.”

While few details have been released, initial renderings reveal a full beam owner's suite forward, with the rest of the guest and crew accommodation located on the lower deck. A captain's cabin will sit on the upper deck, next to the wheelhouse.

A private terrace attached to the owner's suite includes a swimming pool and waterfall feature. Other features include a dining area big enough for 10 guests, a large tender stored on the aft main deck and a plunge spa pool aft on the upper deck. The yard assured the model will be “equipped with the finest amenities” for long periods at sea.

Power will come from a pair of CAT C32 970 KW engines for a top speed of 16 knots. The cruising speed will sit between 11 and 12 knots with a maximum range of 4,000 nautical miles.