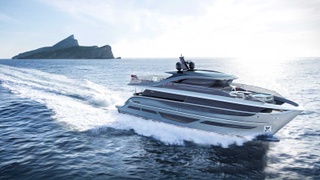 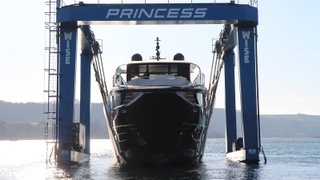 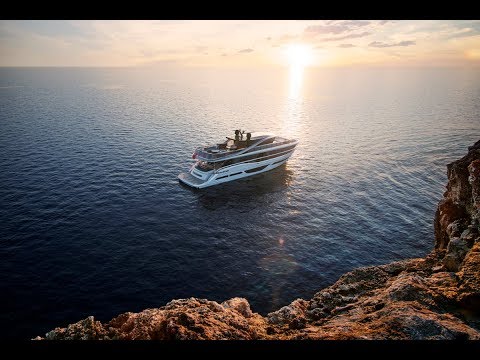 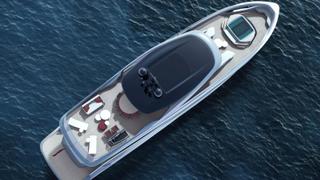 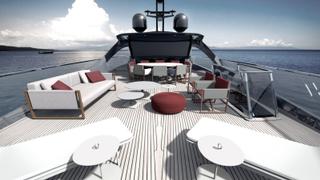 British builder Princess has launched the first model in the X Class range, the Princess X95, at its Plymouth shipyard. The 29 metre motor yacht, which has now officially hit the water, has been described by Princess as “a luxury SUV of the seas”.

The launch follows an announcement by Princess that the X95 would be one of six new models produced by the shipyard, following record results.

According to Princess, "both her flybridge and main deck cover almost the full length of the yacht, delivering expansive spaces with flexibility that enables you to define each journey around your guests’ preferences". More specifically, the flexible Princess X95 model offers 10% more outdoor space and 40% more indoor space than a “traditional” motor yacht of the same size.

Executive chairman Antony Sheriff commented on the model, stating that: “The X95 breaks the mould of traditional yacht design. The unique open plan architecture is brought to life through our design partnership with the legendary styling house Pininfarina.

The X95 has also been crafted for far-reaching, adventurous voyages, thanks to a high fuel capacity of 13,400 litres.