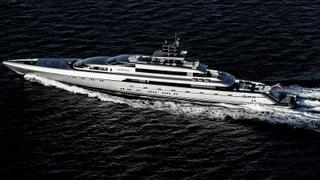 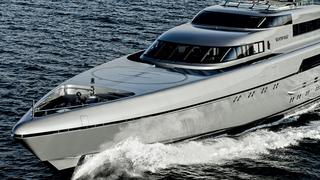 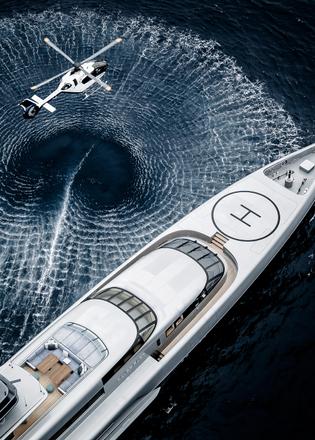 SilverYachts has revealed international expansion plans after the China Zhongwang aluminium group acquired a majority share in the Australian boatbuilder.

The deal, which was concluded in Beijing earlier this month and announced on October 26, will lead to the opening of a new yard in China for building both commercial vessels and aluminium superyachts.

Guido Krass, founder of SilverYachts, said, “Having China Zhongwang on board will allow us to continue to create and build innovative aluminium superyachts for the world market.”

The Perth facility will remain as SilverYachts’ headquarters, with the eventual aim of building a 100 metre yacht called Silver Global on this site.

Designer Espen Øino, who has styled all of the SilverYachts fleet launched to date, as well as the in-build 85 metre Silver Loft, added, “We look forward to designing the next generation of the Silver series with China Zhongwang, for both the global and the Asian market.”

Founded in 2005, SilverYachts has launched four superyachts over 70 metres, including the iconic 77 metre Silver Fast (pictured above) in 2015. The launch of Silver Loft in 2018 will give the range a new flagship as well as a striking new aesthetic.

Lu Changqing, president and executive director of China Zhongwang, concluded, “We are delighted to join hands with SilverYachts to navigate the high-end marine sector at full speed. The acquisition is a significant step for China Zhongwang to become an active player in the high-end marine segment, and adds considerably to our international expansion.”