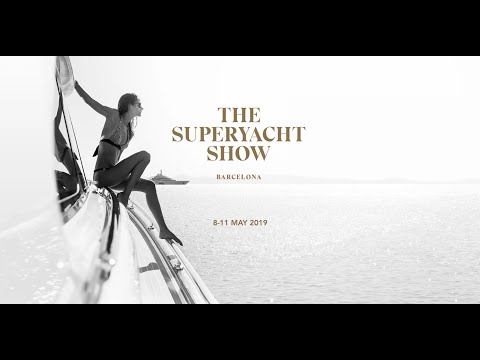 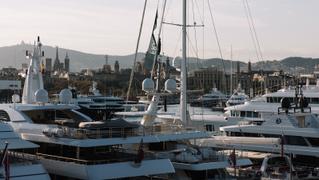 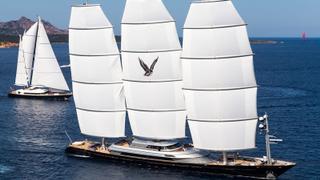 The Superyacht Show 2019 gets underway in Barcelona

The second edition of The Superyacht Show is getting underway at OneOcean Port Vell in Barcelona.

The four-day event, which was launched by the Large Yacht Brokers Association (LYBRA),takes place from May 8 to 11 and has a bumper number of yachts attending this year.

A total of 30 superyachts are attending the second annual show, an increase on the 22 yachts that attended the inaugural edition last year.

The number of LYBRA members has also increased to include Y.CO, which joined the organisation following last year’s successful event.

Ignacio Erroz, general manager of OneOcean Port Vell, revealed brokers had responded positively to the first edition of the show and were “expecting a lot of clients” to attend this year’s show.

The good feedback and immediate decision to repeat the show resulted in the addition of Y.CO to the association and increase in the number of attending yachts.

Frederic Dormeuil, director of brand partnerships for The Superyacht Show, agreed, adding that all involved brokers had voted unanimously to repeat the show during last year’s inaugural event.

“I give credit, from a complete outsider standpoint, that nine companies can all sit here under one roof. When you're going up and down the quay you feel that it is one show. You don’t feel energised competition between them. They have joined LYBRA to all partake for the greater good of the industry,” he said.

He hinted that big plans lie ahead for the event, which could see replicated shows take place across the world to serve growing markets in the US and Asia. As many as five Superyacht Shows could take place annually, he said.

“The name of the event means you’re not honing yourself in to a specific location, so you have flexibility. We could move without a problem but more importantly it allows us to replicate the show.

“The US and Asia are big markets - you could have five superyacht shows across the world with the same theme and the same international partners,” he said.