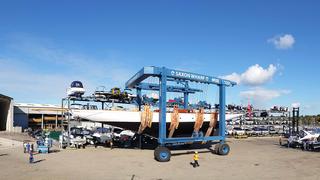 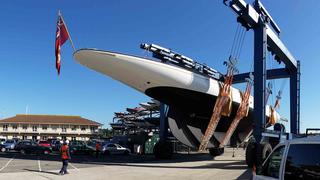 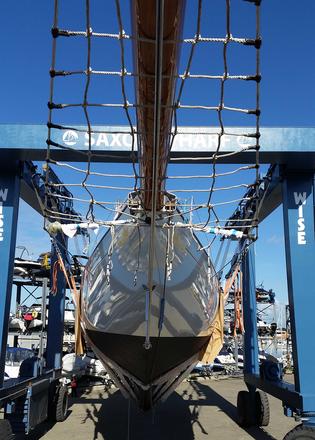 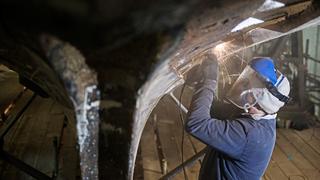 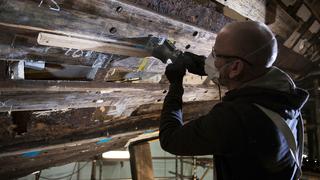 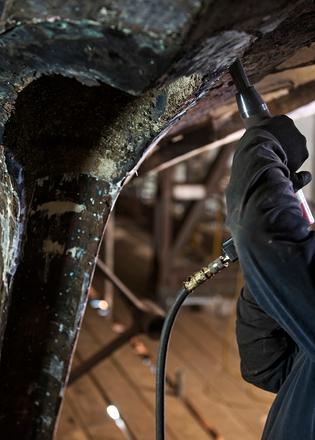 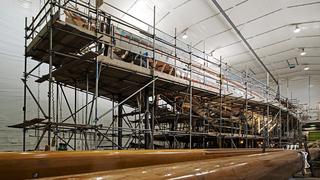 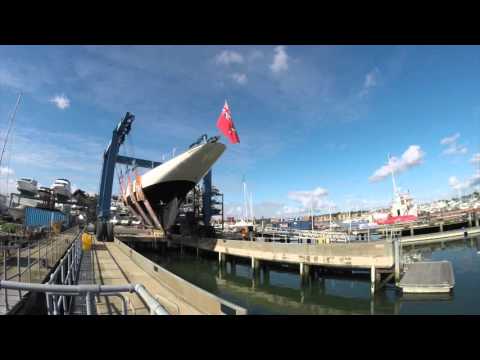 Video and behind the scenes photos of classic yacht Cambria's refit

The classic yacht Cambria has recently emerged from an extensive refit with Southampton Yacht Services, part of the Oyster Group. The video below shows the beautiful classic sailing yacht being launched at Saxon Wharf in the UK and behind the scenes photos show the yacht stripped back to her planking.

The extensive refit of the wooden yacht Cambria spanned the majority of this year and saw the yacht stripped back to her barebones with nearly 200 of her planks removed, repaired and replaced where needed. The stem was also reworked.

According to the yard, “Such extensive work on the hull and stem have allowed the team to inspect the majority of the keel bolts (all original to the yacht) and perform non-destructive testing to check their integrity.”

Additionally, the bilge area was removed, the tanks inspected and hydraulics updated.

The fact that she was a wooden classic yacht provided added challenges in the refit. She was originally built in mahogany with a steel frame. After a thin sheathing was applied, she received a new white paint job and was re-launched.