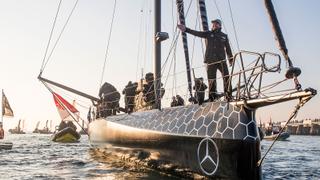 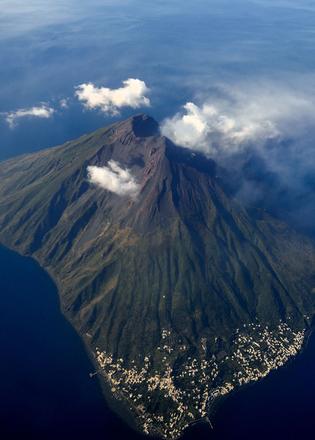 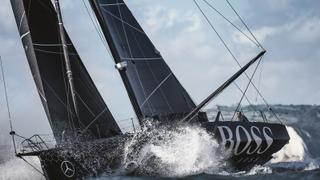 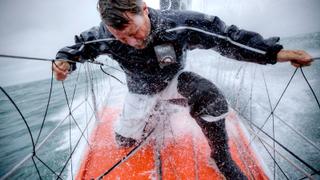 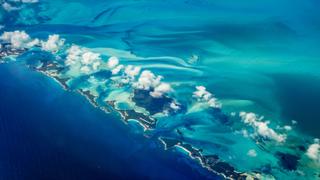 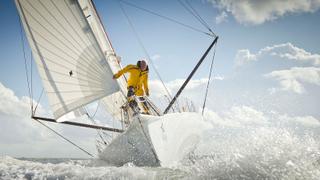 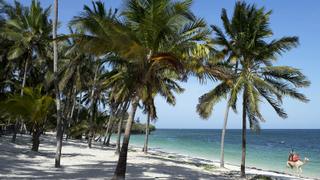 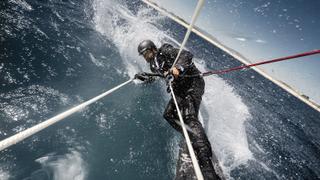 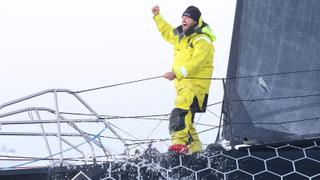 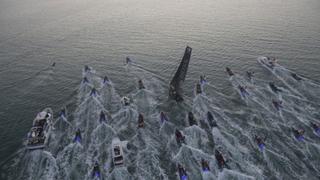 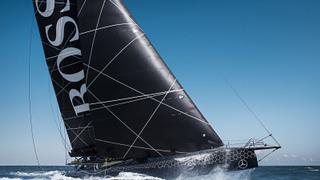 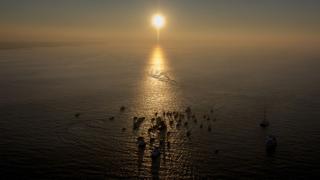 British record holder for the fastest solo circumnavigation of the globe in a monohull and second place finisher in the 2016-17 Vendée Globe, Alex Thomson shares his experiences of sailing the world's oceans

What has been your favourite memory from the last few weeks?

Going round past Stromboli, an active Volcano in the Middle Sea Race, is always a pretty impressive sight!

Where in the world have you found the most challenging sailing?

Where is the most remote spot you've sailed?

During the Vendée Globe, I sailed past Point Nemo — the farthest point from land on our planet. Located within the Southern Pacific Ocean between New Zealand and South America, the nearest landmass is something like 1,500 miles away. The remoteness of Point Nemo means that the nearest humans to me are the astronauts in the International Space Station!

Where has been your favourite sailing destination?

I love the Caribbean. My wife Kate booked us a charter holiday after I got back from two and a half months away at sea for the Vendée Globe. We sailed around the Islands and enjoyed the time together as a family having been apart over Christmas.

What was your first ever major sailing race?

Sir Robin Knox-Johnston first gave me the opportunity to sail a boat around the world in the Clipper Race in 1998/99, which my team and I won. It was only then that I realised professional sailing was something I could seriously consider.

I was working as a bosun for the Clipper when I first met Sir Robin in 1997. He was going on an expedition to Greenland and wondered if I might like to be his first mate. I told him that I was very keen to join him, but that I had planned to stay back home and get the crew ready for the Clipper Race in ’98/’99.

As I was only 23 years old then, I asked Sir Robin for his opinion on whether he saw me as too inexperienced to be a skipper and his response was that he wasn’t sure, but could tell me for certain if I went with him to Greenland.

I did end up going and it was one of the best adventures I’ve ever had. The chance to sail with arguably the world’s best seaman was an incredible opportunity and Sir Robin was a great mentor. I’m very grateful to him for giving me that experience.

I was 25 years old when I skippered the boat Ariel in the Clipper Race in 1998/99. We won the race and it is a record I still hold as the youngest skipper to win a round-the-world race. After that race it began to sink in that sailing was something I could pursue as a career.

Where in the world do you go to relax?

Kenya is my favourite spot for kitesurfing. When I’m not competing and I’m away with my family, I really try to switch off. We do lots of things together and kiting is always a good release and provides an opportunity to relax.

What would be your advice for anyone wanting to sail around the world?

Get out on the water as much as possible.

What’s it like to spend three months alone at sea?

I’m often asked if I experience loneliness whilst away at sea on my own for extended periods of time. It might come as a surprise to many to learn that I don’t feel lonely onboard. I’m inundated with so many messages of support from loved ones and strangers alike that loneliness is not something I suffer from. I do feel isolated, however. Sailing offshore, when you lose sight of land shows you just how small and insignificant we are as a human race, and that’s something I find incredibly humbling.

What drove you to become a world-class yachtsman?

Firstly, I am incredibly competitive. If I play squash or tennis I leave with cuts and bruises. Secondly, it’s the challenge. When it comes to the Vendée Globe, more people have been into space and climbed Everest than those to have sailed non-stop round the world. So, in terms of sporting challenges, this is the real deal. Then there is the fact you sail a boat designed just for you. If you were into cars, it’s basically the equivalent of being able to build a custom-racing machine just for you. In terms of boys toys it doesn’t get any better than this.

What are the most valuable design attributes of IMOCA 60?

The foils have been an innovation in the IMOCA class, giving the boat lift and significantly increasing speeds in the right wind conditions.

My ultimate aim and top of my bucket list is to win the Vendée Globe. The next race is in 2020, so that’s where all my focus is right now, putting a campaign together to win.

Alex Thomson is sponsored by HUGO BOSS and Mercedes-Benz