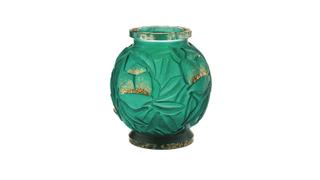 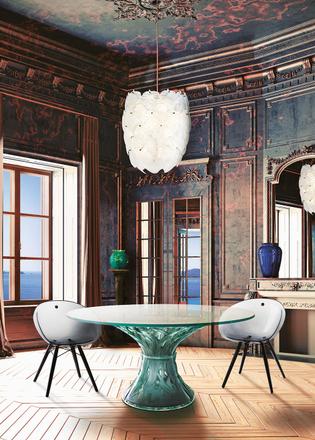 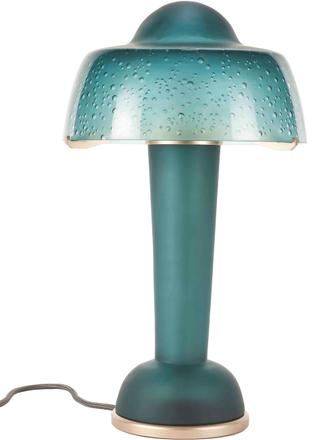 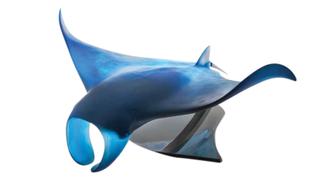 Why Daum is taking the superyacht crystal market by storm

When Jean Daum founded his glassworks near Nancy, France, in 1878, he could never have predicted that his humble company would go on to become one of the foremost suppliers of decorative crystalware in the world.

Under the expert guidance of his sons Antonin and Auguste in the 1890s, Daum became one of the early adopters of the art nouveau style. It worked with some of the most exciting and well-known artists of the period on pieces inspired by nature, particularly the flora and fauna of the Nancy region, as well as the exotic plants in the botanical gardens. These artists included Henri Bergé and Edgar Brandt, as well as Louis Majorelle, with whom Daum created the first glass lampshades in the early 1900s.

In the 1920s, once again anticipating the artistic mood, Antonin’s brother Paul created Cubist-inspired pieces in line with the new art deco style. With the next generation, a long-lost crystal technique from ancient Egypt dubbed pâte decristal was rediscovered by Jean’s grandson Michel, and the brand began working with the most famous artist of the time, Salvador Dali, who was fascinated by the method. Today, Daum is still the only crystal maker in the world who has mastered this process, which allows for more intense colours, as well as more subtle shading.

In the 140 years since it was founded, Daum has worked with more than 350 artists, as well as designers like Hilton McConnico and more recently J.M. Massaud and Christian Chion, and become one of the market leaders in decorative crystalware. Indeed, there are several pieces of the brand’s work on display in museums around the world, including more than 600 glasswork items in the Daum Collection at the Museum of Fine Arts of Nancy.

This rich heritage has been celebrated with two new collections of lamps and vases, which riff on the brand’s art nouveau and art deco glory days by reinventing and reinterpreting some of its classic pieces.

With the Resonance collection, the crystal manufacturer wanted to recreate its iconic “mushroom” lamp, which first found fame worldwide in the 1910s. Available in four colours – boreal green, ink blue, Paris grey and rosewood red – the contemporary take features the same rounded form and bubbled crystal, which can be seen when the LED lamp is switched on, with a champagne-coloured metal frame adding to the elegance of the style. The second collection, called Empreinte, comprises three vases and two candleholders made from crystal in emerald green and deep blue, and which include buttercups and botanical detailing. The round vases, which feature a slightly flared edge, reveal a shower of bubbles in the crystal – a signature of the brand.

In addition to these two special collections, Daum continues to focus on its love of plant life and wildlife, first seen during its art nouveau period, through its Collection Végétale and Collection Borneo (a collaboration with artist Emilio Robba). Featuring glass-topped tables, wall lamps and crystal-panelled coffee tables, these collections are directly inspired by the flora and fauna of nature, with the former focusing on a more muted palette of blue-grey, amber and white, and the latter emphasising the lush and vibrant colours of the jungles of the island of Borneo.

The Collection Monstera takes this theme one step further, with the Eden chandelier, designed by Martyn Lawrence Bullard, featuring 64 light green pâte de cristal leaves. As well as its collections, Daum works on bespoke projects across the globe, applying its know-how and innovation to the creation of one-of-a-kind pieces for private clients.

Investment advice: Why Bohemian crystal sculptures are perfect for on board collections