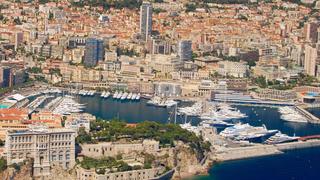 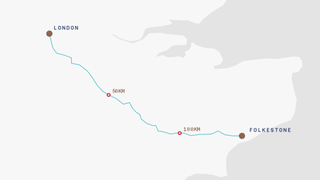 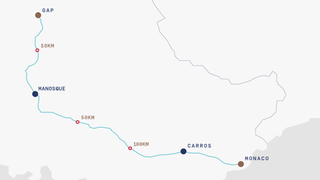 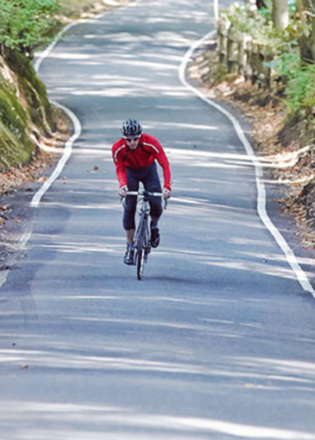 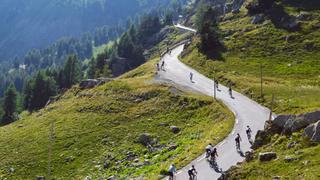 Winch Design and Blue Marine Foundation are organising a 10-day cycle ride from London to Monaco in support of ocean conservation that will coincide with the Monaco Yacht Show in September.

The 1500km bike ride, which will end at the Palace of Prince Albert II in Monaco on September 27, consists of 40 riders and aims to raise a staggering £500,000 for ocean conservation charity Blue Marine Foundation.

Starting from central London on September 18, the journey contains ten stages and will see the riders tackle the hills of Kent before facing the taunting task of the Rhone Alps.

HSH Prince Albert II will greet the exhausted riders himself on the eve of the Monaco Yacht Show and he is fully supportive of the ocean-focused charity Blue Marine.

“Oceans are more than ever at the heart of our common future. Although they are subjected to sustained pressures, they also offer infinite solutions and unparalleled opportunities, whether of an ecological or economic nature, energy or food related,” said Prince Albert II.

“Since 2012, my Foundation and the Blue Marine Foundation have made an important unified commitment to help protect the world’s oceans, with a number of joint initiatives focused on the protection and management of the marine environment. The first London to Monaco Cycle Ride is therefore a wonderful opportunity to raise awareness on the necessity to protect our fragile oceans,” added Prince Albert II.

The first and last stages of London to Monaco cycle route.

Winch Design, which is celebrating 30 years in business, will have members of its London based design team involved in the ride.

The money raised from the cycle will go towards two initiatives run by Blue Marine, helping the Aeolian Islands and the Ascension Island. The Aeolian Islands, located to the north of Sicily, are under threat from over fishing and irresponsible tourism. Funds raised will help introduce programmes to reduce the number of ‘ghost nets’ that trap marine animals.

The marine life around Ascension Island, in the tropical Atlantic, such as sharks, turtles and rare sea birds are suffering from long-line fishing. With fishing the main source of income on the island, Blue Marine aim to establish other sources of income in the hope the island’s waters can become a marine protected area.

The bike ride is the first organised by the partnership of Blue Marine and Winch Design, and founder Andrew Winch is a huge supporter of the foundation.

“I’m passionate about the oceans and know that we must ensure the future of our seas. As a great supporter of Blue Marine, I want to make a real contribution to their wonderful work in celebration of our thirtieth year in business,’ said founder Winch.

“The entire team at Winch Design is inspired to do their bit to help and I hope people within our industry will get behind this event to show their support for BLUE and do their bit for the environment,” added Winch.

Video: What are you doing to save the oceans?

Top 8 eco stories you need to know about from 2016