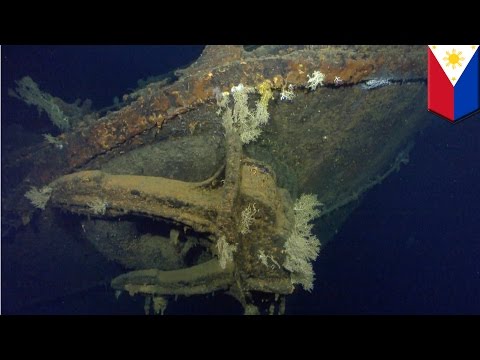 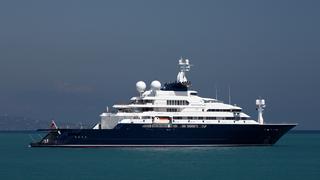 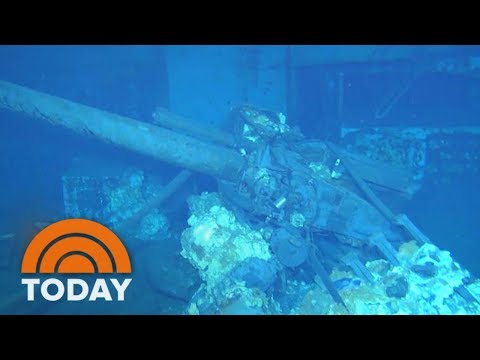 Remembering superyacht owner Paul Allen through his most famous expeditions

There are many ways to remember Paul Allen, who died on Monday October 15 from recurring Non-Hodgkin’s lymphoma. Co-founder of Microsoft, owner of the Seattle Seahawks sports team, talented musician and reported creator of the two-button mouse, Allen also reportedly donated a total of $1bn to charitable causes. Among his eclectic tapestry of interests was his superyacht portfolio, which consisted of the 126.2 metre Lurssen explorer Octopus, 92.4 metre Nobiskrug motor yacht Tatoosh and most recently the 76.5 metre expedition vessel Petrel.

Here we remember Allen through some of his most memorable adventures as an expedition enthusiast.

In March 2015, Allen’s research team onboard Octopus discovered the wreckage of the one of the biggest warships of the Second World War, the Japanese battleship Musashi. The discovery came eight years after Allen's team began the search for the warship. Musashi_ _was found lying on the seabed 1,000 metres down, in the Sibuyan Sea off the coast of the Philippines. The warship sunk in October 1944 following a four-hour battle with Allied forces – it took 10 hits from torpedo planes to send it to the bottom, according to the US Navy. Allen was quick to share video footage showing the vessel for the first time since her disappearance.

In August that year, Allen’s team aboard Octopus succeeded again and successfully recovered the ship’s bell from HMS Hood. The vessel sank in a matter of minutes in the Denmark Strait after it was hit by a German shell. The bell was restored and later presented to the Royal Navy. Nine months after its recovery it was unveiled by Princess Anne at the National Museum of the Royal Navy to mark the 75th anniversary of HMS Hood's sinking.

Following the HMS Hood and Musashi expeditions, Allen bought the research vessel Petrel in 2016. After locating the World War Two destroyer Artigliere in March 2017, Allen’s team discovered the USS Indianapolis just months later in August. The ship was discovered 5,500 metres below the surface, on the floor of the North Pacific Ocean. The ship had just completed a highly secret mission delivering parts of "Little Boy", the first nuclear weapon to be used in combat, to a US Army base on the island of Tinian. It was on its way back in the final days of World War Two when it was struck by a torpedo released by a Japanese submarine. It sank in just 12 minutes. A total of 300 people died as the ship sank while the remaining 900 faced dehydration, exposure and shark attacks until they were discovered four days later.

In March this year, Petrel’s research team discovered both the USS Lexington and USS Juneau. The USS Lexington was found where she sank; in the Coral Sea. Meanwhile the wreckage of the USS Juneau was found 4,200 metres down on the floor of the south pacific, off the coast of the Solomon Islands. The USS Juneau reportedly sank in 30 seconds after she was hit by Japanese torpedoes in November 1942. The sinking resulted in the deaths of 687 people on board, including the five Sullivan brothers, who had insisted they serve together on the same ship. As a result of their deaths, the US adopted the Sole Survivor policy, which excused the sole surviving child or a child whose family has sustained a combat related death from serving in active duty.