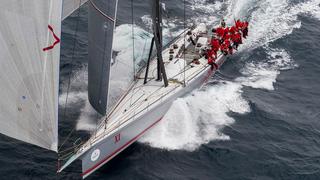 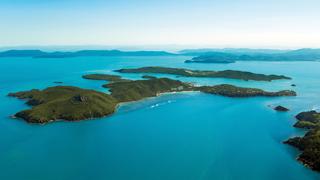 Bob Oatley, the multimillionaire winemaker and owner of supermaxi Wild Oats XI, has died at the age of 87. He has been recognised for his distinguished service to the Australian wine and tourism industries and to the sport of yacht racing.

The 30 metre Wild Oats XI is a regular contender in the famous Sydney Hobart yacht race. She is also the most successful, with eight line honour victories and the race’s fastest time. Unfortunately she suffered a ripped mainsail during the recent 2015 Sydney Hobart and was forced to retire.

A keen sailor, Oatley also looked into entering an Australian team into the 35th America’s Cup. Team Australia was the first to challenge Oracle Team USA when the Americans defended the Cup in September 2013. However the team from Hamilton Island Yacht Club then decided to withdraw in 2014 after being unable to negotiate rule changes with the defending champions.

Oatley began by exporting coffee and cocoa beans from Papua New Guinea in the 1950’s and 60s. In 1969 he spotted an opportunity and planted the first vineyards at the Rosemount Estate in the Hunter Valley, New South Wales. 15 years later his Rosemount wines had become prominent in the global market.

In 2001 Oatley sold the wine company to Treasury Wine Estates for a cool 1.5 billion Australian dollars and turned his attention to Hamilton Island in the Whitsunday’s. Having spent quite a bit of time in Porto Cervo in Sardinia, Oatley had a particular vision to try and do the same thing in Australia.

He bought Hamilton Island for AU$200 million in 2003 and invested a further AU$350 to make it into a world-class luxury resort. The island paradise in the Whitsunday’s now attracts sailors every year for the Audi Hamilton Race Week.

Oatley is survived by his wife Valerie and three children Ros, Ian and Sandy.

Charter the wonderful Whitsundays via superyacht