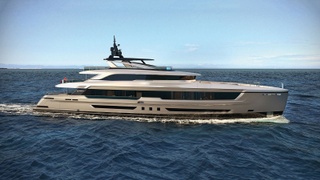 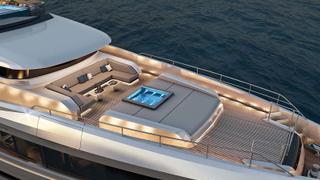 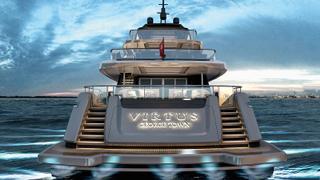 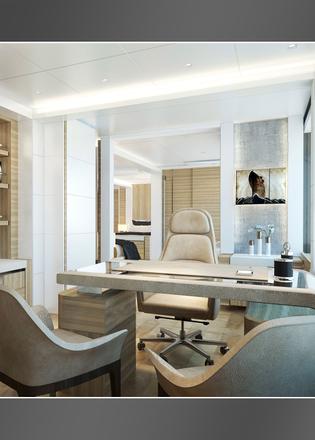 The yacht hit the water for the first time at the Mengi Yay shipyard in Tuzla, Istanbul on Wednesday July 31.

Following her launch, Virtus will become the yard's second largest motor yacht behind the 45 metre Aquarius. Sea trials will take place just outside of the Turkish shipyard.

After sea trials Virtus will remain in Istanbul Technical University’s Tuzla campus while furnishing and interior touches take place before university students are treated to an up-close tour.

Virtus boasts plentiful deck spaces, including a foredeck seating and sunbathing area. The superyacht sundeck is split between a spa pool and an area for sunloungers back aft, while the sheltered cockpit includes an aft-facing wrap of seating for great views out to sea.

Formerly known as Hull NB96, Virtus features accommodation for up to ten guests split between a master suite and four further cabins. Meanwhile, the crew quarters allows for a staff of up to eight people.

Power comes from a pair of 1,450hp Caterpillar C32 engines for a top speed of 15 knots. When trimmed back to her cruising speed of 12 knots, Virtus shall have an impressive range thanks to a total fuel capacity of 51,000 litres. Virtus is currently listed for sale with Fraser.