OVER THE RAINBOW YACHT FOR CHARTER

Dickie & Sons delivered OVER THE RAINBOW in 1930 and she spent her early years cruising around the Scottish and UK coast with owner W. G. Hetherington of Glasgow.

At the outbreak of World War II, The Royal Navy commandeered the yacht, then named Janetha IV, and put her to use as a coastal patroller by the name of HMS Corax. To strenghten her, the 71 ribs were re-inforced on either side. During the war, the yacht's dining room was used as the principal officer's mess and the main leisure pastime was to play darts. To this day, the original Honduras mahogany panels still show the scars of where the darts missed the desired target, adding to OVER THE RAINBOW's history and character.

Post-war, she was renamed Lady Jeanetta and taken across the Atlantic to cruise around the US. After, she returned to the Mediterranean, where she was in use as a popular floating casino, for locals keen to bypass notorious laws forbidding gambling in Athens, Greece. In the late 1940's, the yacht changed hands yet again, and she was renamed Ismini III, sadly to disappear from the public eye for almost 40 years.

An English yachting enthusiast then purchased the vessel and relocated her to the Cote D'Azur, introducing her to the charter market under the name of "The Classic" in the 1990's. In the early millennium, renowned Belgian artist Jean-Michel Folon fell in love with her classic charm. Folon organised a painstaking full rebuild to preserve the yacht's unique historical value and give her a new lease of life. Many celebrities enjoyed their time on board: Churchill visited her, and Madonna even made a film while staying on board.

In December 2017, the current owner fell for her beautiful lines and has since undertaken further refits. The cabin set-up was made convertible and the galley was improved to cater to sophisticated charter guests. All wood was overhauled and strengthened, using traditional methods.

OVER THE RAINBOW now looks better than ever, inside and outside. Fitted with latest navigation and safety equipment and manned by an extremely passionate crew, she is in peak condition for charter.

OVER THE RAINBOW
Dickie Bangor35m1930 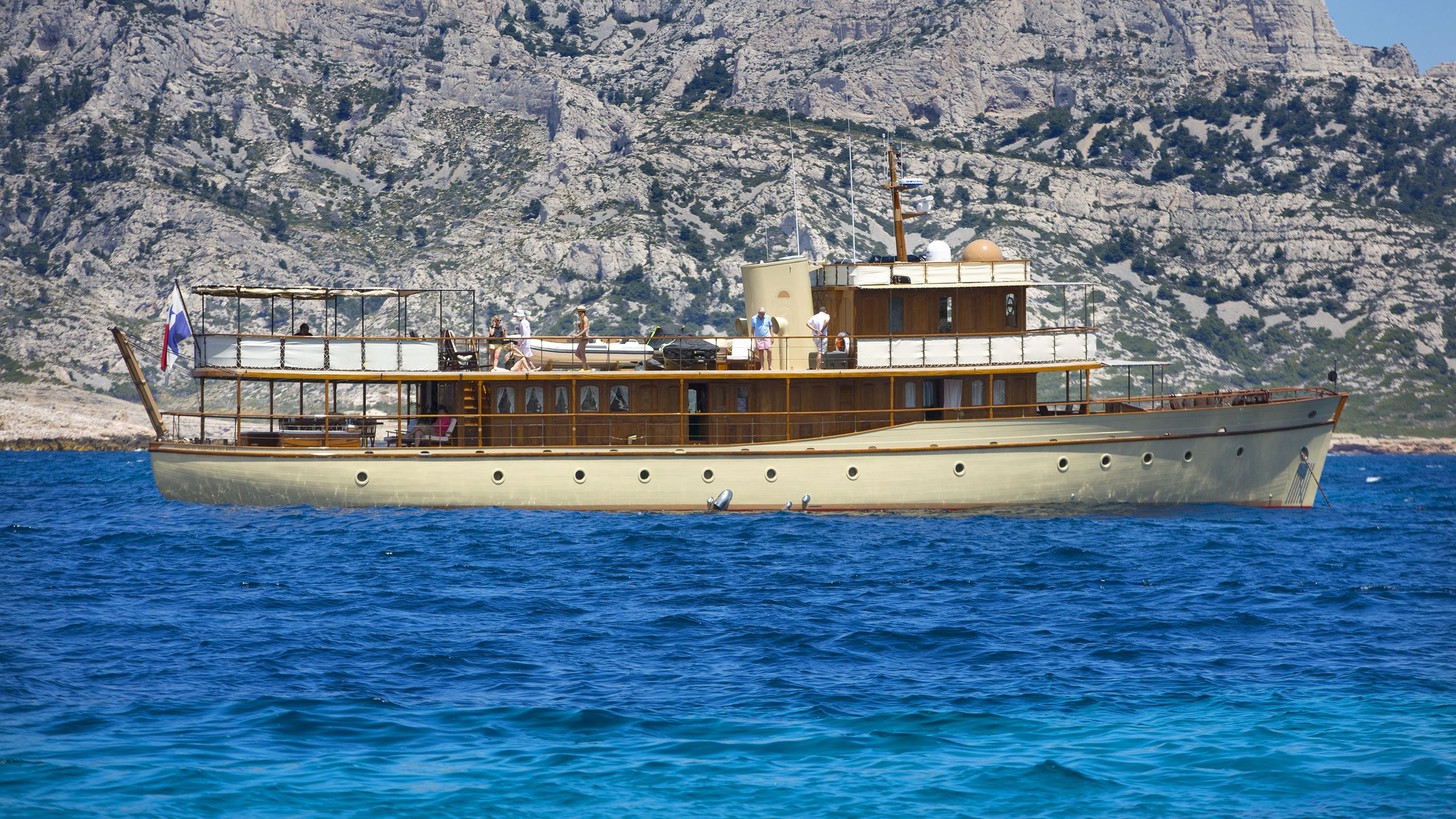 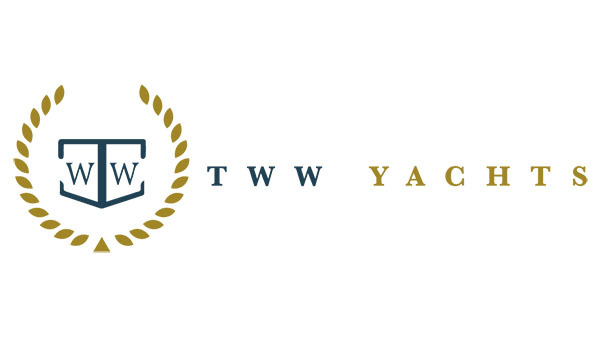 OVER THE RAINBOW is available for charter in: