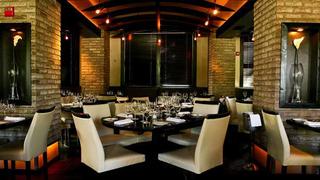 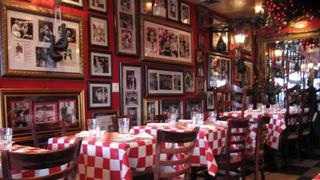 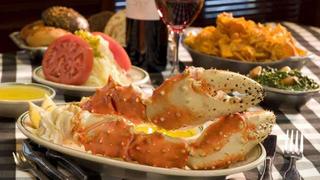 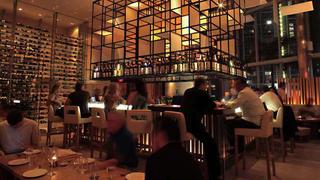 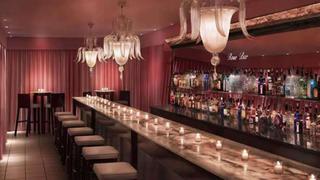 Miami's food scene outside of your yacht charter

Miami has made its name as a foodie city, albeit one that put its own twist on things, often heavily influenced by its nearby neighbours of the Caribbean and Latin American. An entire food genre has arisen from this, called Floribbean, as popularised by famed chefs such as Michelle Bernstein and contemporaries known as the “Mango Gang” who helped put Miami’s food scene on the map.

Miami’s taste buds are put into overdrive during the South Beach Wine and Food Festival, running annually in late February

Prime 112 defies the law of cool in Miami by seeming to never go out of style and being a Miami hot spot for more than a decade. Maybe it’s because its cuts of USDA prime steaks are really that fantastic and the service is top notch. Celebrities rave about Prime, but so do the locals.

Joe’s Stone Crab is a Miami Beach institution – celebrating its 100th season, Joe’s was there long before South Beach was the hip place to be, serving up fantastic appetizers, seafood and, of course, fresh stone crabs. Now Joe’s will ship a selection of their finest on dry ice to your friends back home.

The hottest new restaurant to come to Miami is a London import. Zuma, located in the Epic Hotel in downtown Miami, tempts with its modern take on Japanese fare and sensuous atmosphere.

Michy’s, located on Biscayne Boulevard, is the creation of Miami chef Michelle Bernstein. The whimsical eatery uses locally sourced ingredients, sourced from organic farms and fresh-caught fish from local fishermen, in her delectable dishes.The best places to get a mojito

This classic Cuban cocktail with rum, muddled fresh mint, and sugarcane is to Miami what the caipirinha is to Brazil.

For a unique take on Miami’s signature cocktail, the Delano Hotel on South Beach serves up a delicious fresh raspberry mojito at its fashionable lobby bar, by the pool, in the chic Florida Room lounge, and at its Blue Door restaurant. The Florida Room is also famous for its bartender wizardry; this is a perfect place to ask your bartender to “surprise you.”

Decked out with sunbeds set in the sand, Nikki Beach Restaurant and Bar is emblematic of Miami lounge life. It’s also the place to get the perfect Miami mojito, best enjoyed over an outdoor Sunday brunch.

Casual Cuban eatery Lario’s on the Beach is known for its traditional Cuban fare, an Ocean Drive location and amazing mojitos.