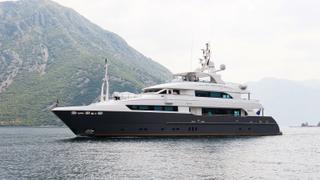 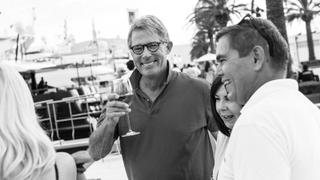 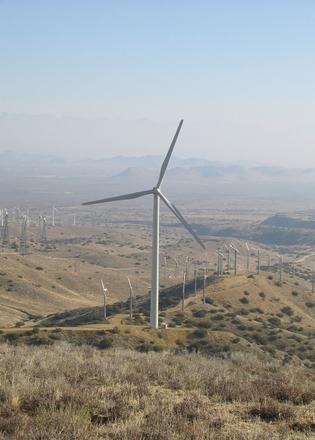 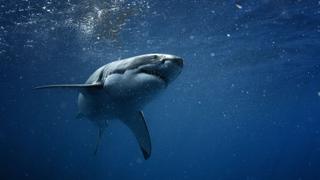 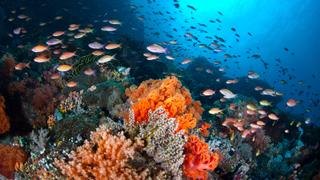 From barefoot business deals and run-ins with cannibals, Brian O’Sullivan tells Grace Trofa how he is savouring every moment on board 41metre Komokwa.

My first boat was my father’s 15.5 metre former Canadian government fishery control boat, perfect for learning because it was almost indestructible. I learned to navigate by my wits, which has served me well. In 40 years of boating, I have never had an insurance claim. I’ve had a seven metre Tiara, a 13.7 metre Bayliner, 17.7 metre Hatteras and then a 22.5 metre Hatteras.

Chilling on a boat is not for me. I like to drive and I always take the helm for my shift. It’s almost Zen-like when you are at sea. On a clear night on the flybridge you can stare up at the stars, it’s beautiful.

I sold the American assets to my wind farm business, though I still have the business in Mexico. The sale allowed me to buy my 41 metre Horizon, Komokwa, for the sole purpose of doing a round the world trip. She was the smallest boat that could hold enough fuel, plus kids and friends. When I called my insurance company they said, “Nice boat Brian, who’s the captain?” I said, “Me,” and they wanted to see a captain’s license. So off I went to school in Ft Lauderdale.

Komokwa is the name in the Kwakiutl Indian culture of Vancouver for the god of all sea creatures, tides and currents and there were moments during the trip when I needed protection. I remember a native dance performance in Tonga that was so violent we were all scared for our safety; and hearing from our guide in the Marquesas that yes, cannibalism disappeared 100 years ago, but last year a guy did eat his neighbour; and having a shark get so close while we were scuba diving that we set off our Shark Shields.

But the number one thing we discovered going around the world was the people who had the least were far and away the nicest and the happiest. I do have a wanderlust. I always look forward to coming home to Vancouver, but after a week I always think, where else can I go? I have a place in Puerto Vallarta and Barbados, but maybe I will go to Hawaii and I really want to do the Northwest Passage and the Coral Triangle, where apparently there is 20 times more sea life per square ocean foot than anywhere else.

A girlfriend once remarked that I was the only businessman she knew who closed large financing deals in flip flops in the Pacific Ocean on a satellite phone, but that’s what I do. I am 66; if not now, when?

10 of the best places to swim with sharks