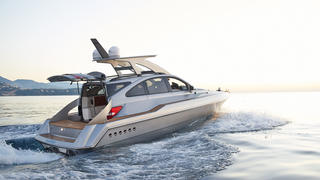 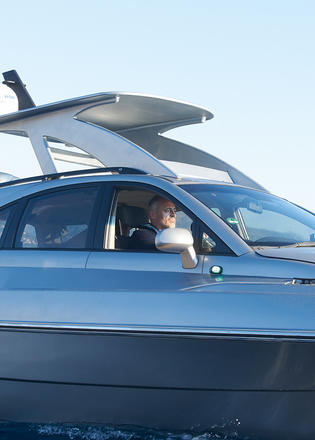 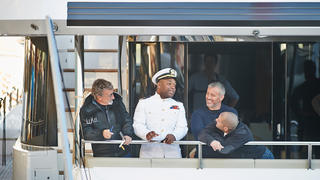 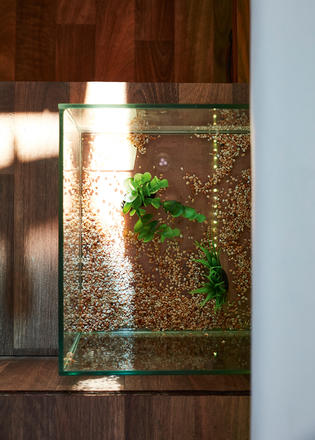 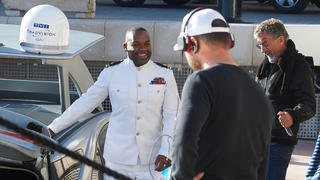 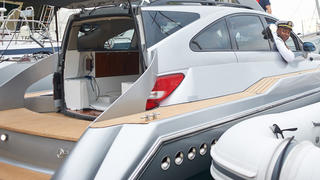 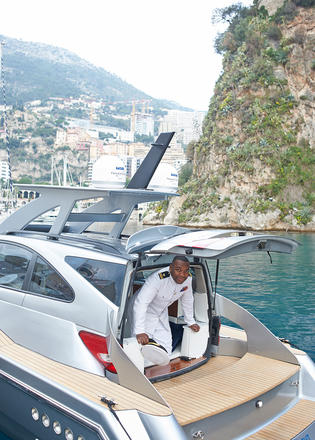 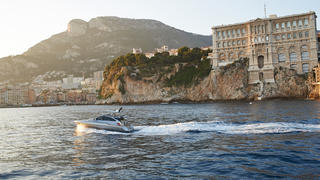 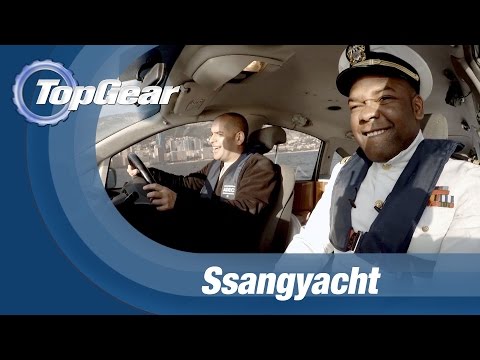 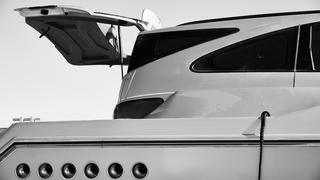 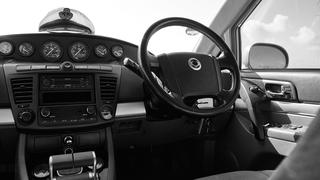 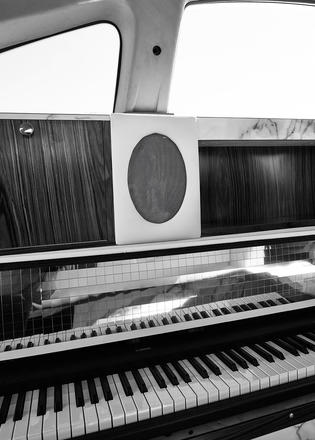 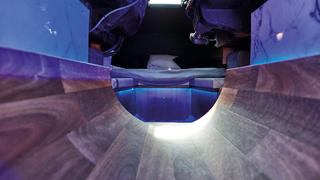 Why would anyone want to make a hybrid of the ugly SsangYong Rodius and the beautiful Sunseeker Hawk 27? Eddie Jordan explains the new Top Gear boat...

I fell in love with the Sunseeker Hawk 27 the first time I laid eyes on one way back in 1987. It’s a design classic — the perfect marriage of looks and performance, never to be bettered. As soon as I was able to buy one I did and, believe it or not, I still own a Hawk 27 to this day, as well as a 47 metre Sunseeker, Blush. I have been through what seems like a million motor and sailing yachts since then, but I would never get rid of my Hawk 27. It’s my perfect little dayboat.

I don’t know if you’ve ever heard of the SsangYong Rodius. It’s a car... of sorts. Top Gear magazine called it “monstrous”, adding that its interior was “just awful”, and suited only to a “freakishly tall airport cab driver with no sense of shame”. It received, across the board, enormous levels of scorn from every sensible car reviewer when it hunchbacked on to the roads in 2004. I’ve racked my brains but I can’t conceive of a single scenario that would lead someone to buy one.

If there were ever two designs that should never be fused it’s the Hawk 27 and the Rodius. The very idea is perverse, a heresy — the kind of thing only a cartoon mad scientist would dream up, or Dr Moreau, if he had a garage and knew how to weld.

My co-presenters on Top Gear, sadly, having zero taste and little or no appreciation of a nautical classic, thought it would be great to waste a lot of money creating this nightmare hybrid. Why? Because apparently the guy who designed the Rodius, Ken Greenley, was inspired by the world of luxury yachting…

So this is why I find myself in Monaco — leaving behind the warm, loving embrace of my family back in Cape Town — so the boat can be “revealed” to the background of local fireworks. Only, the authorities have binned their plan for fireworks so, instead of a triumphant, pyrotechnic backdrop, we just have a deserted Yacht Club de Monaco and a few half-interested sea birds to witness the unveiling of the SsangYacht, the worst thing to happen to boating since that iceberg.

First impressions really aren’t good. Sitting outside the incredible Foster + Partners-designed yacht club, the SsangYacht sits tugging at her mooring lines: top heavy, awkward and immediately impractical. It took three months of work to bond car to hull, but very little thought had gone into how a boat is used on the water.

To exit the saloon requires you to duck through the raised bonnet, so movement out to the decks in a pitching sea is basically impossible. Not that you’d want to — the fake teak that has been slapped on the limited side decks adds a modicum of grip, but with few handholds and not even a toerail, anyone tasked with fendering this thing needs a great insurance policy. Staying inside is just as lethal — it’s a minefield of hard, pointy corners.

My co-presenters, Rory Reid, Chris Harris and Matt LeBlanc, claim they wanted to “shake up the stuffy, staid world of luxury yachting”. They decided to do this by decking out the interior of the SsangYacht with what they described as “superyacht features”. These include a fish tank, which slides out on a gurney with every wave that slaps the hull, encountering the shins of anyone sitting in the saloon.

There is a keyboard opposite, hidden beneath one of the bench seats, so when in use the number of usable seats is halved. Further down the saloon, the TV rises by way of rope and pulley, to rest dangerously on the cabinetry.

Take a look inside the Top Gear SsangYacht

You get to the helm position by stumbling between the two front seats and, once there, things don’t improve. All the dials are off-centre, the throttles are way too far down to your left, making fine adjustments problematic, and when the bonnet is up — to give light and air to the cuddy — visibility forward is cut in half. But I suppose you can always lower the windows and stick your head out the side.

Speaking of the cuddy, the only way into it is by shuffling along, snake-like, down what is pitched to me as a “tunnel of love”. But the only rubbing that happens when you’re through is to your knees and, as for moaning, well, there is plenty of that — but not in the way that was intended.

However, all of this — the shocking finish, dodgy interior and deadly decking — could just about be forgiven if the boat performs like a classic Hawk 27. Sadly, by chucking all that extra weight on top, the soul of the Sunseeker Hawk 27 has been sucked up, spat out and kicked to a pulp. Take a book to read when you pin the throttles — I’ve seen people climb Everest quicker than it takes this thing to get over the hump. And go easy in the turns. Fortunately, the Med is a millpond for our sea trial; any kind of weather would send the SsangYacht straight to the bottom with a few expensive TV presenters inside it.

So yes, it is lethal. And yes, it is ponderous. But when it does eventually reach its top end, a few hundred extra kilograms in the shape of my ample Top Gear co-presenters doesn’t seem to take off too many knots. But that’s about as generous as I’m going to be. It is, quite simply, the worst “boat” I’ve ever been on.

Top Gear's full sea trial of the SsangYacht is available to view on iPlayer (starting at 40 minutes) and you can see behind-the-scenes with Top Gear's online spin-off Extra Gear.