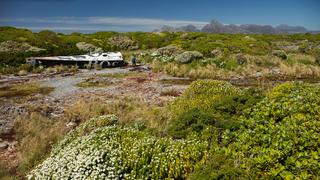 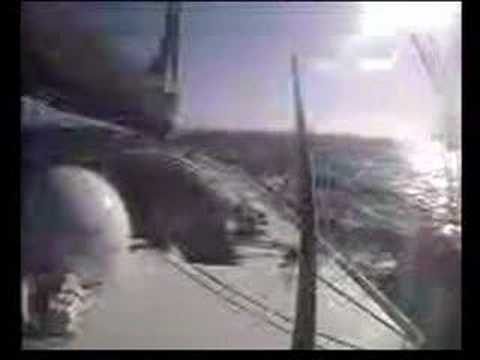 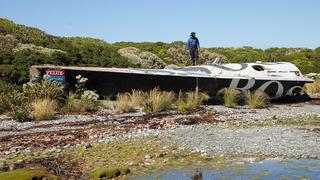 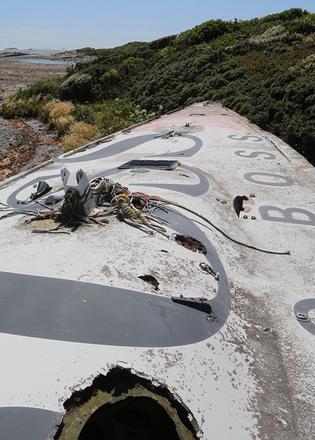 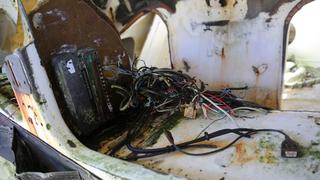 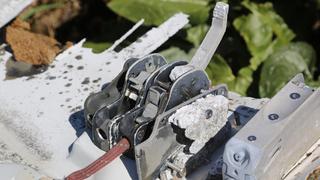 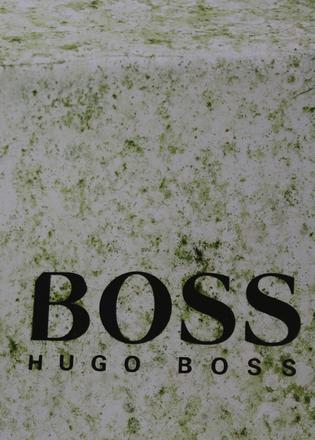 The 18 metre monohull racing yacht was abandoned by Thomson in the Southern Ocean in 2006 and has travelled more than 10,000 nautical miles over the last 10 years, drifting across the Indian and Pacific oceans before washing up on the beach in Patagonia.

Alex Thomson Racing responded to the incredible discovery, saying, “We will make contact with the local authorities to see if we can assist in any way in her removal.”

Thomson was taking part in the 2006-07 Velux 5 Oceans Race, a round-the-world single-handed yacht race which is sailed in stages, when he was forced to abandon the yacht.

She was the very first Hugo Boss IMOCA 60, and lost her keel approximately 1000 miles from Cape Town. Rival and compatriot Mike Golding sailed 80 miles back upwind to rescue Thomson from his life raft.

At the time Thomson told reporters, "It was the most terrifying and emotional experience of my life. I am hugely grateful to Mike for turning back to rescue me. This yacht has been my life for three years. It was very distressing to look back and see Hugo Boss in such a sorry state."

In the last ten years Thomson has continued to compete in some of the world’s toughest yacht races, including a podium finish in the 2013 Vendée Globe.

He remains the youngest skipper ever to win a round-the-world yacht race and still holds the 24-hour world speed sailing record for solo mono-hulls. He has also used his IMOCA 60 sailing yacht to perform some seriously impressive stunts.

Alex Thomson Racing completed the build of the latest, cutting-edge Hugo Boss IMOCA 60 in October 2015, but soon after her launch she capsized while taking part in the Transat Jacques Vabre race.

Hugo Boss has since been successfully recovered and, after resolving the issues, Alex Thomson racing hopes to become the first British team to win the Vendée Globe when it races in the 2016-17 edition.