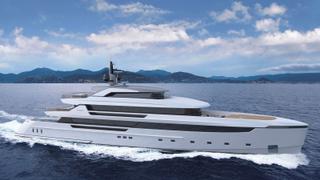 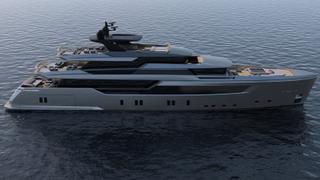 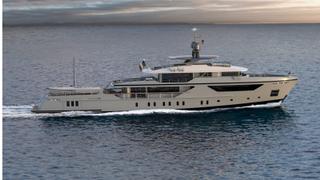 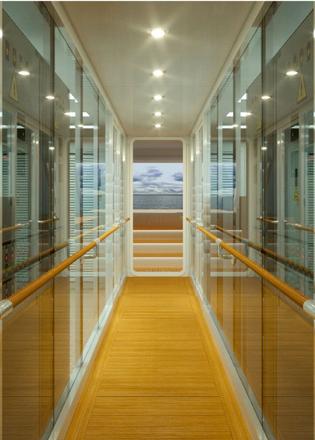 Tilli Antonelli, who was instrumental to the development of the E Motion range, said: "The new era for yachting is now. Diesel electric and full electric power systems are a strong reality today.”

The first models to launch will be a pair of 27 metre Sanlorenzo SL86 E Motion yachts, which will hit the water in May and December respectively, but the yard plans to introduce this technology to its entire collection, culminating in 2020 with the launch of the Sanlorenzo 62 Steel E Motion (pictured above).

The recently announced Sanlorenzo 44 Alloy will also be offered in an E Motion version that adds an extra 11.4 square metres to the beach club, allowing this area to store a seven metre superyacht tender.

Another forthcoming Sanlorenzo E Motion yacht is the 500EXP (pictured below), a planned 2020 launch, which will benefit from direct access to the superyacht beach club from the guest areas through the centre of the engine room.

The transformation of the range will be completed in 2021 with the introduction of the 50 Alloy, 56EXP and 58 Steel yachts, the yard added.

Key benefits of the system include greater safety at sea due to increased redundancy of electric systems, greater fuel efficiency, lower vibration levels for greater comfort, and roomier interiors, as the E Motion system takes up much less space in the engine room.

The innovation doesn’t end with the powertrain either, as Sanlorenzo is also teaming up with unnamed “strategic partners” to develop a range of fully electric superyacht tenders as well.

“There is no question, the electric world is coming and boatbuilders need to be aware,” concluded yard CEO Massimo Perotti.

Sanlorenzo made its first inroads into the world of electric superyachts with its SL106 Hybrid model, launched in 2015, and with this announcement it now seems that this technology could eventually become the norm rather than the exception.